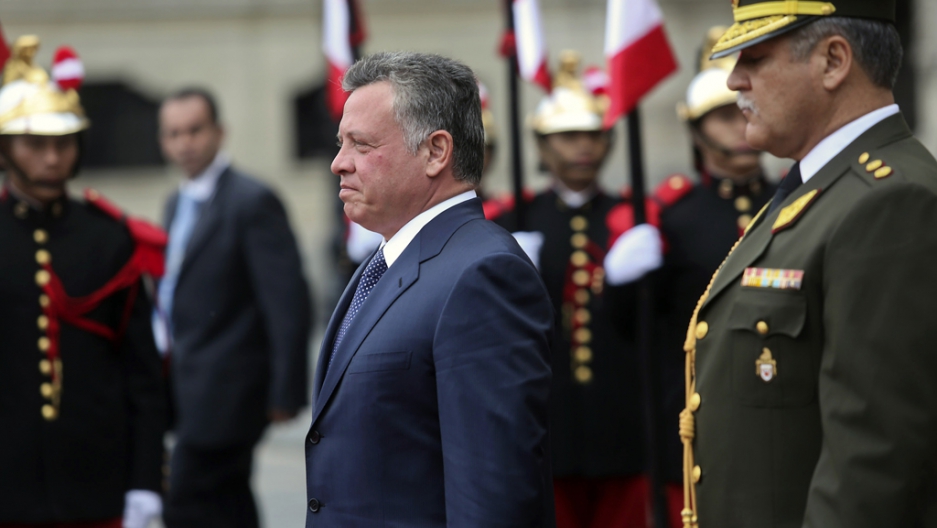 The move came after the king pledged to implement political reforms aimed at addressing anti-government sentiment kindled during the Arab Spring, the BBC noted.

A statement from the royal palace said, "The king has decided to dissolve the chamber of deputies from this Thursday and to call early elections," according to Agence France Presse. The statement gave no date for elections, but the monarch has previously stated he wanted polls held before the end of 2012.

The Associated Press noted that while the government said the elections were a result of reforms implemented by Jordan, critics said the reforms did not go far enough to curtail Abdullah II's absolute power and that of his supporters.

The opposition Muslim Brotherhood said it would hold a planned rally in central Amman on Friday, drawing an estimated 50,000 supporters, said AFP.

It also said its political branch, the Islamic Action Front, would boycott the polls, according to the BBC.

"We are talking about a new phase after 20 months of continued popular protests and unwillingness to listen to our demands for reform," Zaki Bani Rusheid, the deputy head of the Muslim Brotherhood, told Reuters.

The peaceful protests in the streets of Jordan, which have continued for nearly two years, are aimed at government reform and limiting the monarch's power, rather than ousting him, Reuters noted.

Abdullah II said recently that the new parliament will elect a prime minister next year, instead of following the country's tradition until now of the king appointing the premier.

The king was recently a guest on Jon Stewart's The Daily Show: