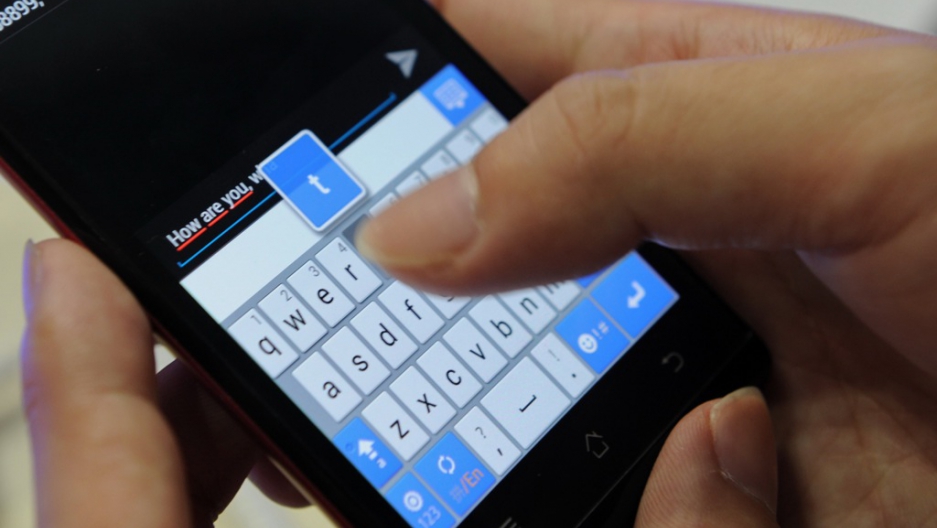 An assistant principal is expected to be fired after exchanging 2919 text messages with a high school student over a three month period.

Christian Del Re, 32, who works at Brooklyn's Leon M. Goldstein High School for the Sciences, is being investigated after other students reported the inappropriate behaviour with the female student, 18.

The married teacher from Staten Island has denied any wrongdoing, telling investigators he was helping her with problems, the New York Daily News reported.

“We are moving forward with disciplinary charges against Christian Del Re and will be seeking his termination,” said Education Department spokeswoman Connie Pankratz.

“He has been reassigned and is no longer at the school.”

Both Del Re and the student said their relationship never went beyond texting and talking.

Del Re’s cell phone was seized and authorities found he had texted the student 1,442 times, and she had replied 1477 times. There were also late night phone calls, one of which lasted more than two hours. The incident occurred between Nov. 2, 2011, and January 31 last year.

The New York Daily News said that Del Re told investigators she “would talk to him about problems at school, problems with other students and problems with her boyfriend."