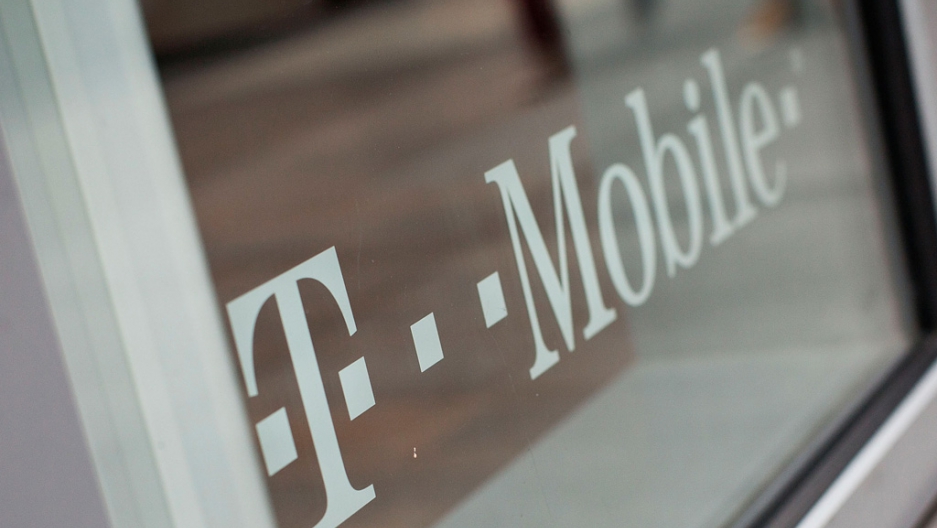 A T-Mobile store is seen at 7th Avenue and 49th Street on March 23, 2012 in New York City. T-Mobile purchased MetroPCS on October 3, 2012 to form the fourth-largest US wireless company.
Credit: Andrew Burton
Share

T-Mobile’s owners, Deutsche Telekom, and MetroPCS announced a $1.5-billion deal today that gives the German company a 76 percent stake in the partnership between low-cost cell companies.

“The T-Mobile and MetroPCS brands are a great strategic fit – both operationally and culturally,” Obermann said.

“The new company will be the value leader in wireless with the scale, spectrum and financial and other resources to expand its geographic coverage, broaden choice among all types of customers and continue to innovate, especially around the next-generation LTE network.”

That puts the new T-Mobile fourth behind Verizon, AT&T and Sprint, the Los Angeles Times reported.

Despite having unique cellular hardware, the two companies had both made moves toward the 4G-LTE network.

That means existing customers will remain with their old companies for now until they moved over the 4G, CNN said.

More from GlobalPost: 10 companies predicted to disappear in 2013