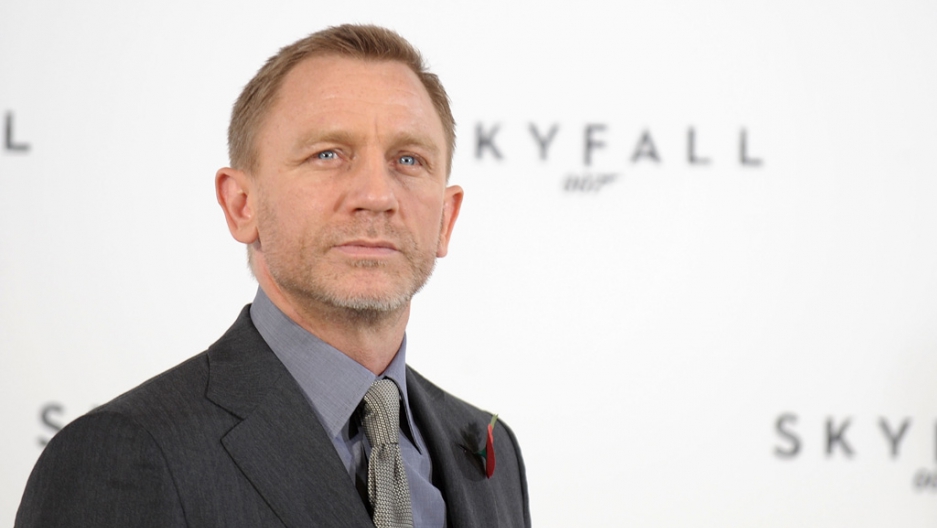 Daniel Craig attends a photocall with cast and filmmakers to mark the start of production on the 23rd Bond film "Skyfall" at Massimo Restaurant and Oyster Bar on November 3, 2011 in London, United Kingdom. The film was to open November 9, 2012.
Credit: Ben Pruchnie
Share

Sean Connery set the bar impossibly high when, on October 5, 1962, he debuted as British super spy James Bond in Dr. No.

It was actually the sixth Bond novel as penned by Ian Fleming and featured a villain with metal claws instead of hands and a beautiful, sheltered beach orphan named Honey Ryder.

Actress Ursula Andress did a number on the Bond girl legend, herself, but that's a topic for another day (and a much longer slideshow).

Come to think of it, Bernard Lee cuts an impressive figure as the film's title character, the moon-rocket destroying Dr. No.

Given the running start these three actors gave the franchise, the fact Daniel Craig will appear in the 23rd Bond movie half-a-century later shouldn't be a surprise.

The only trouble is, it's likely that no actor will ever outperform Connery.

He had the looks, the mannerisms, the charisma ... that accent.

George Lazenby was next when Connery tried to quit (he was lured back twice more in 25 years).

The brash, beefy Australian model lasted just one film despite getting a seven-movie contract offer.

On Her Majesty's Secret Service has some of Bond's most intriguing moments (he marries Diana Rigg, who is later assassinated), but also some of its worst.

For much of the film, director Peter R. Hunt had Lazenby using some horrid accent that defies explanation.

Maybe that's why he quit, although Lazenby said then he hated the role and the movie business, and his agent told him Bond was going to fizzle in the liberated 1970s.

After Connery returned for two more films (Diamonds are Forever, You Only Live Twice), Roger Moore inherited Bond and ran with it for 12 years. Moore was 58 when he retired from the role after 1985's A View to a Kill.

Dalton took over for Licence to Kill and The Living Daylights. He was set for a third, but became frustrated as producers and studios fought over Bond.

With Steele well behind him, Brosnan took Bond to new heights in GoldenEye. He appeared in four films, all immensely successful.

Yet, by the time Die Another Day debuted, Bond had started to show his age. Just think, The Bourne Identity opened the same year.

Craig is ready for his third turn as Bond in 2012's Skyfall. With Hollywood heavyweights like director Sam Mendes (American Beauty) and actors Javier Badem (No Country for Old Men) and Ralph Fiennes (Schindler's List) it seems that Bond is ready for another 50 year run.

That, of course, leaves just one question: who's next?

More from GlobalPost: 50 years of James Bond on auction