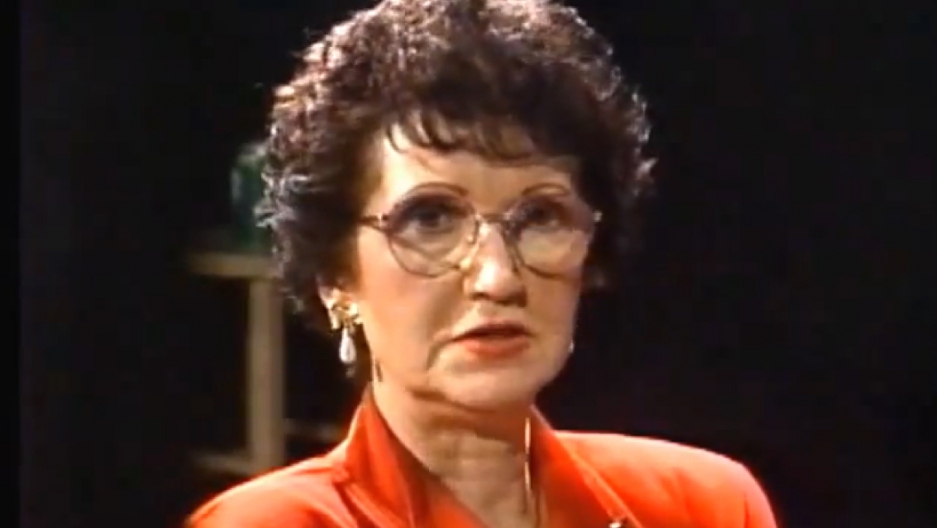 A 77-year-old Canadian woman was charged with attempted murder for trying to kill her husband of two weeks.
Credit: PrisonTV
Share

A 77-year-old Canadian woman dubbed "the black widow" has been charged with attempted murder.

Millie Weeks, also known as Melissa Friedrich, was arrested in Cape Breton, Nova Scotia on Monday after her current husband was hospitalized.

Doctors called police on a suspicion that he was poisoned, said AFP.

This isn't the first time Weeks was accused of trying to kill her mates.

In 1991, she was convicted of drugging and running over her then husband who she said was abusing her (see video below).

She served two years of a six year jail sentence for manslaughter in prison before being released.

She then moved to Florida where she married Robert Friedrich, whom she met at a Christian retreat, said UPI.

The two married in 2000 but soon after he fell ill and died in 2002 - his money having disappeared from his bank account.

The National Post reported that Strategos began to fall ill and had a number of serious falls.

The newspaper said that Weeks (then called Friedrich) would serve him a bowl of ice cream before bed every night.

She was arrested by Florida police and spent five years in prison after drugs were found in Strategos' body and his money was stolen.

Friedrich was released in 2009, said AFP, and deported to Canada.

Strategos, who is still alive at 81, was not surprised by her most recent arrested.

The Toronto Star reported that upon hearing the news, he remarked, “She’s a busy little gal."