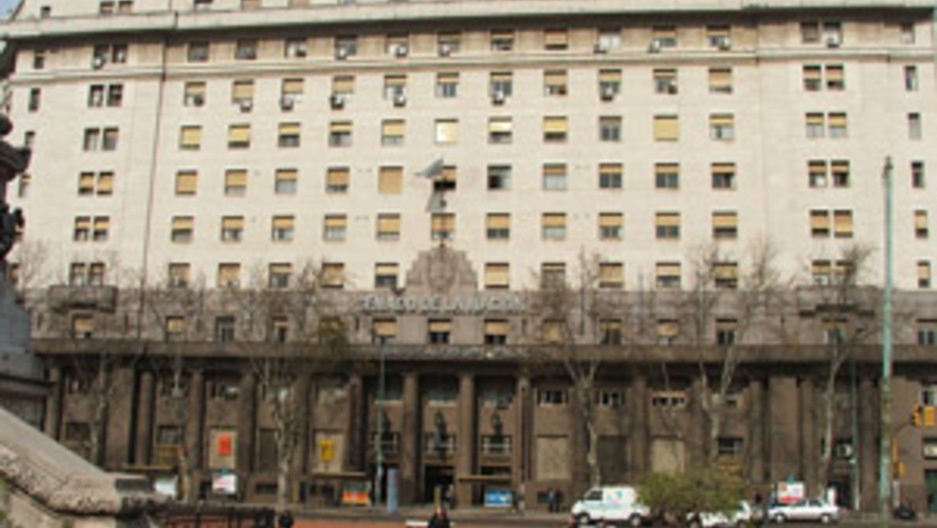 Share
While the United States is struggling with the question of who should be able to vote and what identification they should have to show in order to do so, similar questions are even more contentious in Argentina. A bill currently being debated in the Argentine Senate would dramatically expand voting rights. For starters, it would let 16- and 17-year-olds go to the polls. Senator Elena Corregido, one of the co-authors of the bill, said it's about time that the Argentine government listens to one of society's most vibrant sectors. "It is young people who create the counterculture, who can see reality from another point of view, and who question all of their society's ideas and prejudices," Corregido said. "So we by no means think that they'll be pulled along like cattle to the market." Critics contend the de Kirchner government is trying to paper over its record. Twenty-five percent inflation, restrictions on imports, and the perception that crime is on the rise have led to falling approval ratings. They say young people, who would be able to vote at some point during high school, will be easily swayed by pro-government media. Seventeen-year-old Max Grieben agreed that people his age haven't formed their own political opinions yet. "I see that, when they speak, it's really their parents speaking, and, if they had the possibility to vote, they would do as their parents did," Grieben said. While some opposition politicians agree with the idea of lowering the voting age, almost all of them object to another part of the plan: to allow recent immigrants to vote. The belief is that immigrants from nearby nations like Bolivia, Peru and Paraguay support the current government because of its liberal health and education policies. Senator María Estenssoro, an immigrant herself, gave up her Bolivian citizenship at the age of eighteen. "In the US, do you have foreigners that can vote for president?" she asked. "I don't think so. In two years, you're not sure if you're staying or you're going. You're not so involved in what will happen to that country. If you really want to get involved and decide the future of a country, you should be a citizen of that country." The bill proposed by President Kirchner's party, Frente para la Victoria, would allow foreigners with two years of permanent residency to vote in national elections. They can already vote in local and provincial elections. Sergio Friedemann, who teaches high school and college political science classes, said the new law would be beneficial because it would allow foreign residents to choose their authorities and because it would make Poli Sci a whole lot more interesting — and relevant — for students. He isn't convinced by the argument that young people and recent immigrants aren't ready to vote. "What is the ability to vote? And who can measure it? Are people able to vote at 18, at 40? The same argument was used in 1947 when Eva Perón advocated the vote for women: "No, women aren't able to vote, because they're very sensitive, very easily manipulated." And today, who would dare to say that?" Friedemann said. The bill to expand voting rights is currently being debated in the Argentine Senate, and, if passed, would then proceed to the Chamber of Deputies.