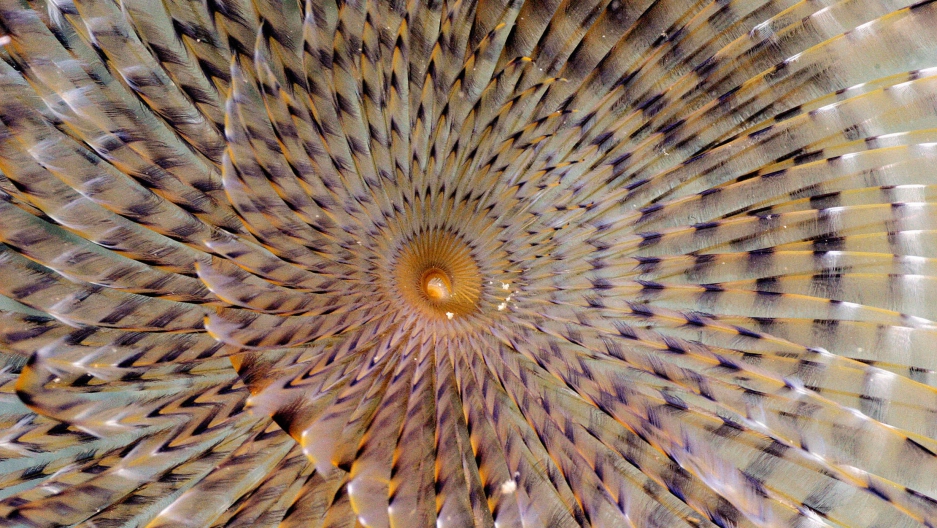 Scientists aboard the tiny sea vessel The Tara have made a titanic-sized discovery.

The group of researchers say they have discovered more than 1 million new species of microscopic plankton living in the world's oceans. Prior to this study scientists thought there were fewer than 500,000 species of plankton, MSN reported.

The group was able to discover the new species after taking 30,000 water samples from around the world on a two-and-a-half year, 70,000 mile journey around the globe on the 36-meter schooner, according to the Independent.

The species the group found range in size from impossibly small life-forms that measured in the billionths of a meter to a few more sizeable finds that measured as large as one centimeter.

Sure, the creatures themselves were small, but implications of finding them could be huge, and not necessarily in a good way.

Dr Chris Bowler, scientific coordinator of the expedition, told the Independent that their findings could be a "snapshot and health check" of the world's oceans.

"How much is pollution affecting them, how much is temperature change affecting them? If a species of plankton sensitive to temperature migrates, it could devastate that food chain and therefore local fisheries. We want to find out the role of each species within an ecosystem so that we can better predict what the oceans could be like in 50 or 100 years' time if we continue to change them."

Bowler added that the group will most likely be analyzing their findings for years to come.

Beyond the group's plankton discovery, they also found that there is an alarming amount of plastic waste floating in the world's oceans. The group estimated that in a square kilometer of Antarctic sea, there could be as many as 50,000 plastic fragments.

A London Science Museum spokesperson told the Business Standard, "These fragments can cause serious damage to the ecosystem by releasing toxins into the food chain and being eaten by fish, sea mammals and sea birds that think that it is jellyfish. Because the southern ocean phytoplankton is so important for regulating the wellbeing of our planet by removing CO2 from the atmosphere and generating oxygen for us to breathe, this news from the Antarctic is particularly alarming."