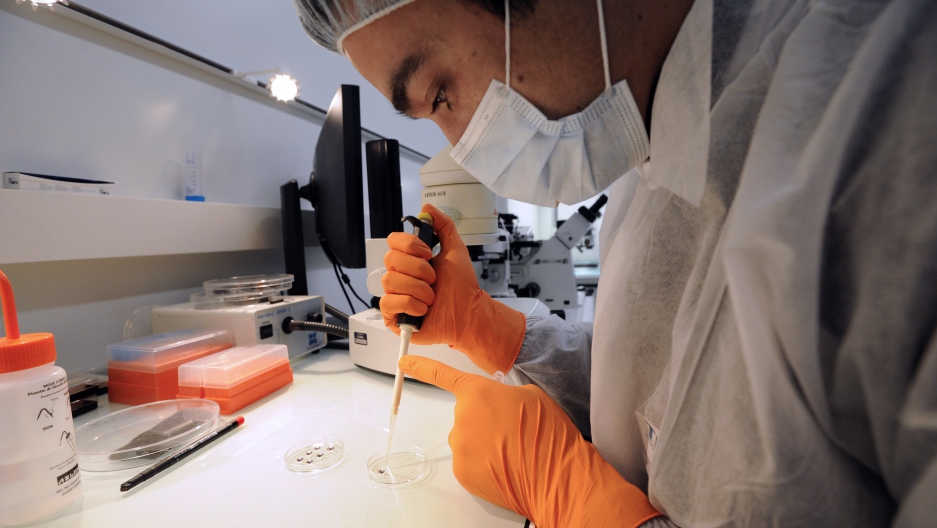 Researchers from the University of Florida found that the spiny mouse loses up to 60 percent of its skin if pulled off but that the skin is rapidly regenerated.

Understanding the regeneration process in the mice may help research efforts to understand how humans can regrow skin without scars.

"This study shows that mammals as a group may in fact have higher regenerative abilities then they are given credit for," said study author Ashley Seifert, of the University of Florida, according to Discovery News.

"These guys had been known to lose their tail, but no one had ever reported on skin dislodging from their body."

The African spiny mouse uses its rapidly shedding skin, including losing its tail, to flee from predators.

Yet, the study found that not only can the mouse lose its skin but can also grow it back, including other things like hair follicles, sweat glands and cartilage.

Indeed, the mouse was able to fully regrow its skin after a huge tear only after about a month.

Their regenerative ability, referred to as autotomy, was made possible by a molecule called collagen III, reported the Los Angeles Times.

In humans, skin regeneration occurs using the molecule collagen I, which tends to leave scarring after wounds - a sign of an incomplete regeneration.

BBC reported that tests on the mice also showed that they produced a kind of "regeneration hub" called a blastema - a concentrated group of stem cells that aids in rapid healing.

Seifert told the BBC that one of the main problems in understanding why humans cannot regrow skin or limbs very well is their failure to form a blastema.

Researchers want to investigate how it is formed and want to better understand specific molecules that are involved in regeneration.

One encouraging sign is that some of the molecules that help in regeneration are also shared by salamanders regrowing their tails.