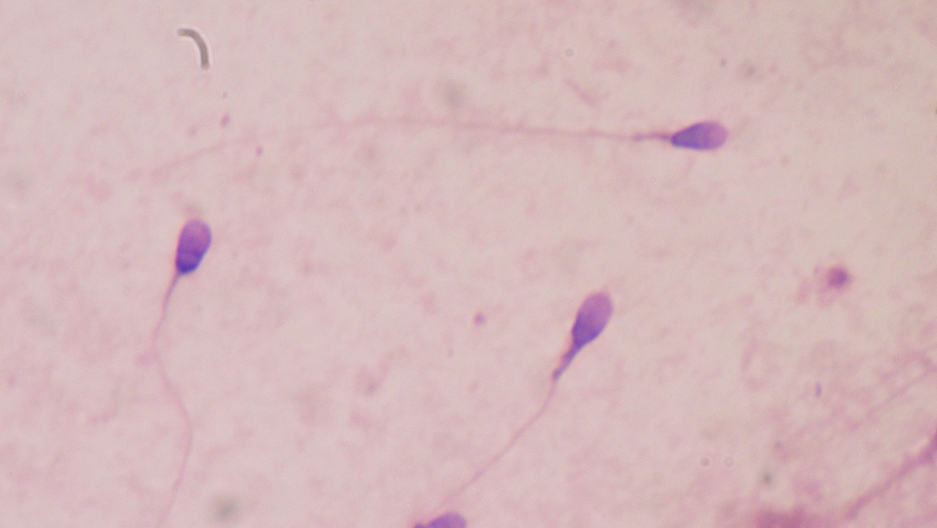 Denmark is clamping down on sperm donor rules, after one man passed on a rare genetic disorder to at least five babies, Agence France Presse reported.

Health officials said a screening test failed to catch the disease, Neurofibromatosis type I (NF1), which produces tumors that affect the nervous system. It's also known as Von Recklinghausen's disease.

More from GlobalPost: Sperm have a strange way of swimming, say scientists (VIDEO)

As a result of the error, Denmark's national health council said that from October 1 clinics would only accept enough sperm from a single donor to allow for 12 inseminations.

It is understood that the donor's infected sperm was used in 10 countries prior to October 2009, and that he fathered 43 babies, the United Press International agency reported.

Nordisk Cryobank, the Copenhagen clinic where he gave sperm, confirmed that five cases of NF1 could be traced back to the same donor.

The clinic's director general, Peter Bower, told AFP that confidentiality rules prevented him from giving information on the children's age or nationality.

More from GlobalPost: Elephant gets pregnant from frozen sperm

However Sweden's The Local news site reported that at almost 20 children in both Sweden and Norway were among those conceived with infected sperm.

The clinic has been criticized for being slow to react after the first case of NF1 was diagnosed. Despite the presence of the disease in one baby, the same man's sperm continued to be used for insemination.

Defending the clinic, Bower told Danish media the disease was not always passed on by a person's parents, and when the first case came to light, health workers did not believe it was the fault of the donor.

“Our team of physicians and our geneticist looked at the case but didn’t consider there to be reason enough to suspect it was the donor and therefore no reason to stop the use of his sperm.”

According to the BBC, NF1 is caused by a genetic mutation – and in half of all cases it is passed from a parent to their child.