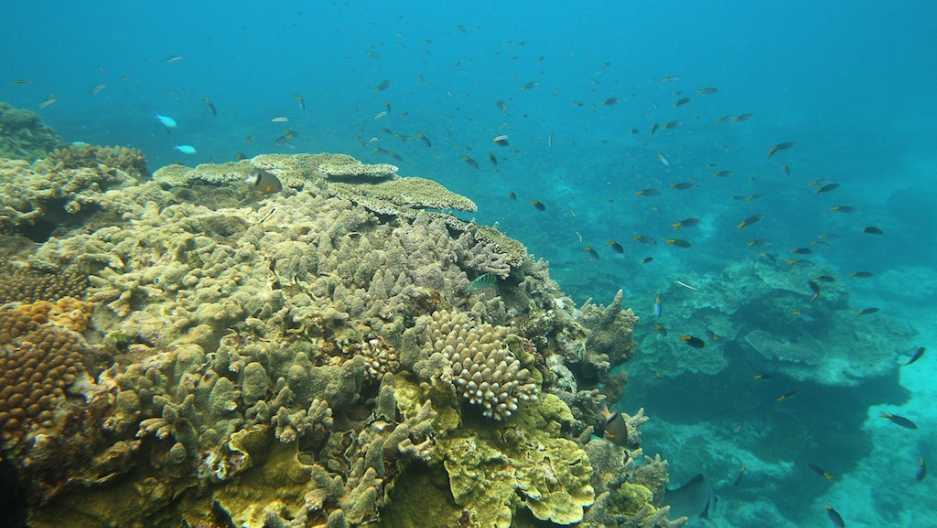 SÃO PAULO, Brazil — A new report from the Federal University of Pernambuco and Brazil's Environment Ministry says the South American country has lost 80 percent of its coral reef in just the past 50 years.

According to EFE, the report blames abusive extraction and pollution from urban and industrial resources, as well as excessive fishing, for the destruction of the reef.

"Until the 1980s, there was much extraction to make lime in the country," said Professor Beatrice Padovani, who collected data since 2002 with her research group, EFE reported.

More from GlobalPost: Caribbean coral reefs: “time is running out” to save them, says IUCN report

Padovani also noted that domestic, industrial and farm pollution were factors in creating sediment accumulation that has destroyed the reef systems, according to The Economic Times.

EFE went on to report that rising temperatures in the ocean because of climate change and frequent weather phenomena, like El Niño, have impacted the reef.

"In 2012, it is likely that there will be a new El Niño," Padovani explained to the news outlet. "The reefs that will suffer most are the ones in the worst environmental condition."

Brazil's coral reef was once present along 1864 miles of its northeastern coast, in places like Recife, Fortaleza and Natal, reported Agence France-Presse. Its reef ecosystems have 18 species of coral, algae and at least three types of fish.

The report will be presented at an environmental conference on Monday, the Economic Times said.