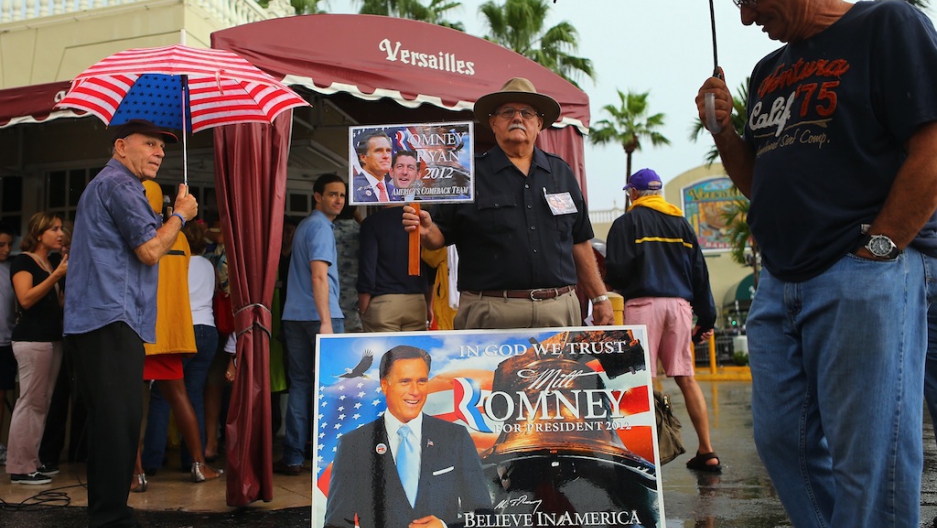 Paul Ryan made his pitch to Cuban-Americans at a packed Miami restaurant on Saturday, telling them that a Romney-Ryan administration would be "tough" on Fidel Castro, reports ABC News.

“Let me tell you this, in a Mitt Romney administration we will not keep practicing this policy of appeasement, we will be tough on this brutal dictator, all it has done is reward more despotism … and we will help those pro-democracy groups,” Ryan said.

”We will be tough on (Cuban president Fidel) Castro, tough on (Venezuelan President Hugo) Chavez. And it’s because we know that’s the right policy for our country.”

“I learned from these friends, from Mario, from Lincoln, from Ileana, just how brutal the Castro regime is, just how this president's policy of appeasement is not working,” Ryan said, according to NBC.

The crowd of mostly supporters seemed to welcome Ryan's 'tough on Castro' talk but its unclear if the Romney ticket can get enough Hispanic support to win Florida's 29 electoral votes.

Angela Buehler, 33, a stay at home mom from Fort Lauderdale, told the Sun Sentinel that after hearing Ryan speak she's even more determined to vote for Romney and Ryan in November.

"To paraphrase President Clinton, it takes real brass to vote three times against economic sanctions on the Cuban regime and then come to Little Havana and ask Cuban-Americans for their vote," he said.

"It's one thing to have a genuine disagreement with someone on a policy. It's something else to change your position from one day to the next just to pander in order to win votes."