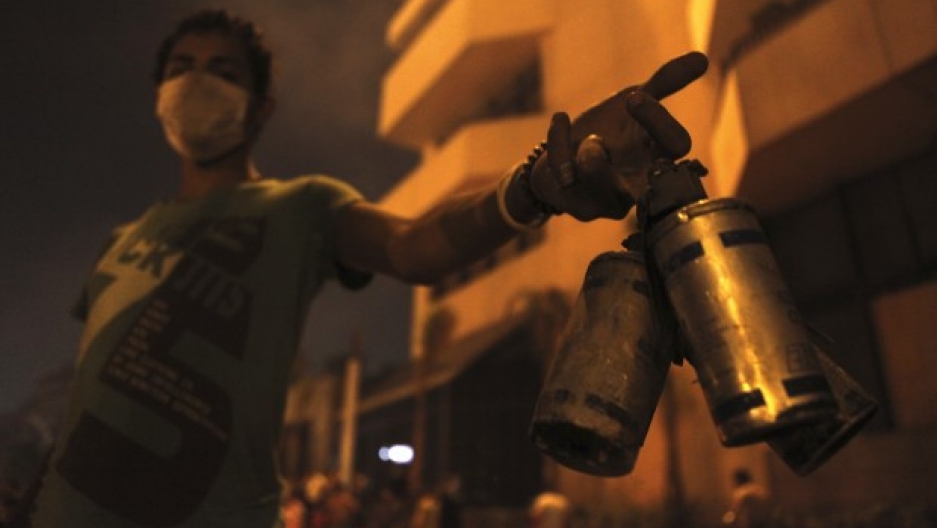 A protester holds empty tear gas canisters, which was earlier thrown by riot police, during clashes along a road at Kornish El Nile which leads to the U.S. embassy, near Tahrir Square in Cairo September 15, 2012. Clashes near the U.S. Embassy in central Cairo between police and Egyptians incensed over a film denigrating the Prophet Mohammad entered their fourth day early on Saturday, leaving one protester dead and dozens more injured. REUTERS/Amr Abdallah Dalsh (EGYPT - Tags: POLITICS CIVIL UNREST RELIGION)

Share
I got the question this past weekend from my mother-in-law. My colleague got the same question from her mother-in-law: "Why do they still hate us," they wanted to know [...]