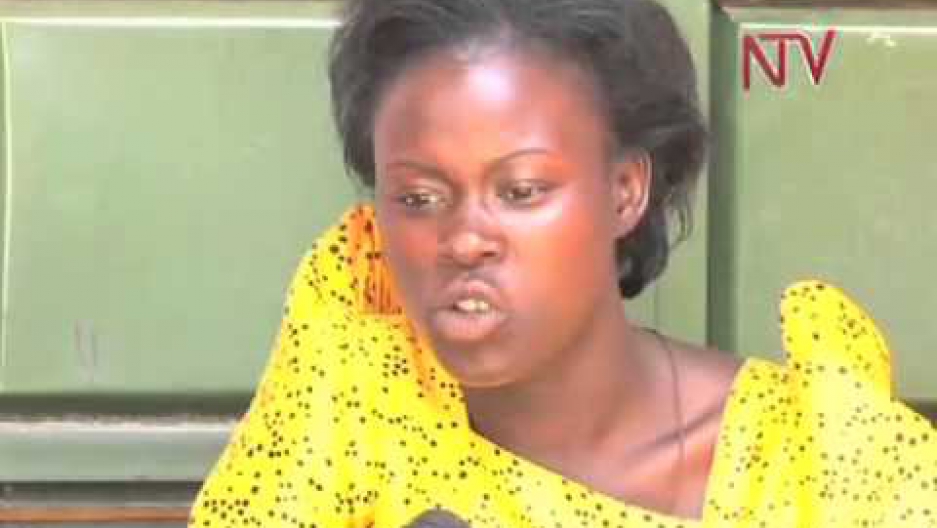 According to Jezebel, Oromait originally had plans to go to college, but opted for an early political career after the July death of her father, Michael Oromait, who had served as a member of paliament in Usuk County, eastern Uganda.

The younger Oromait won the legislative seat in a vote last week, Ugandan news website New Vision reported. She beat out eight other candidates vying for the seat, earning more than double the votes of the nearest runner-up. Her election is a boon to President Yoweri Museveni's ruling party, according to the Associated Press.

However, in spite of the landslide victory, the AP reported that some feel that the election of a legislator just out of high school is inappropriate.

"I don't think she was prepared for this. She had even never voted," Nicholas Opio, a political analyst in Kampala, told the AP.

Michael Mukula, an MP and one of the ruling party's deputy chairmen, told the AP, "I am a bit concerned and taken aback because of her lack of experience and lack of exposure. This is not a constituency you want to give a child of that age to shoulder."

In addition to being the youngest MP in Africa, she's also the second yougest in the world, according to NTV. New Vision reported that the youngest-ever elected MP was Anton Abele, an activist who was elected to Swedish Parliament at age 18.

Watch local coverage of Oromait's historic win in the video below: