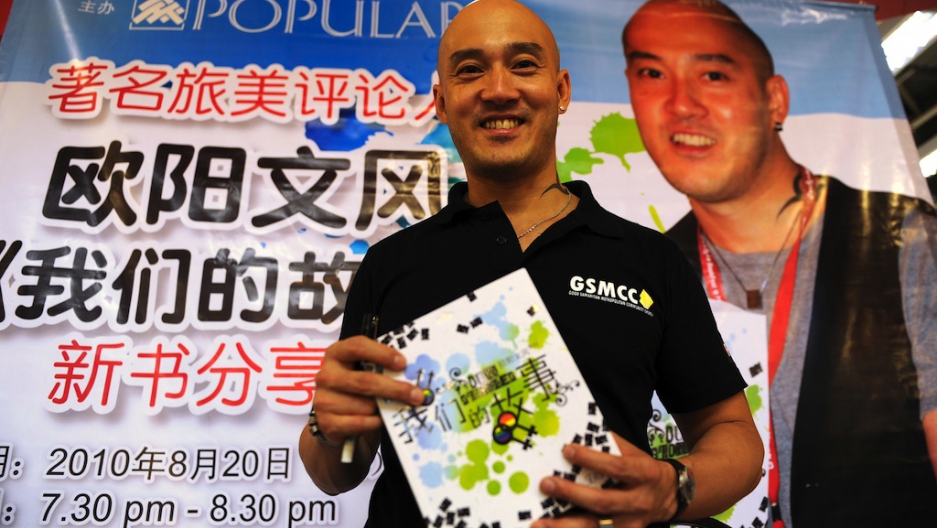 Malaysia's Education Ministry has recommended a list of traits that it believes will help parents identify homosexuality in their young children — all so they can respond to the "symptoms."

Made public on Thursday by Sin Chew Daily, a Chinese-language news outlet, the list was reportedly issued to attendees of a seminar titled, "Parenting in addressing the issue of LGBTs."

Deputy Education Minister Mohd Puad Zarkashi, who spoke at the event, told 1,500 teachers and parents, "Youths are easily influenced by websites and blogs relating to LGBT groups. This can also spread among their friends. We are worried that this happens during schooling time," according to Malaysiakini.

The guidelines say, “Once the children have these symptoms, immediate attention should be given.”

Malaysia, a predominantly conservative Muslim county, maintains a law that allows the state to punish gay people with up to 20 years in prison.

This year the Malaysian government said gay characters may be represented on film and television, but only if, by the end of the story, the gay person turns straight and/or are regrets their homosexual ways.

Here are the obscenely general and absurd traits Malaysian parents and teachers were told to look for, according to Malaysiakini.

• Have a muscular body and like to show their body by wearing V-neck and sleeveless clothes;

• Attracted to men; and

• Like to bring big handbags, similar to those used by women, when hanging out.

• Besides their female companions, they will distance themselves from other women;

• Like to hang out, have meals and sleep in the company of women; and

• Have no affection for men.