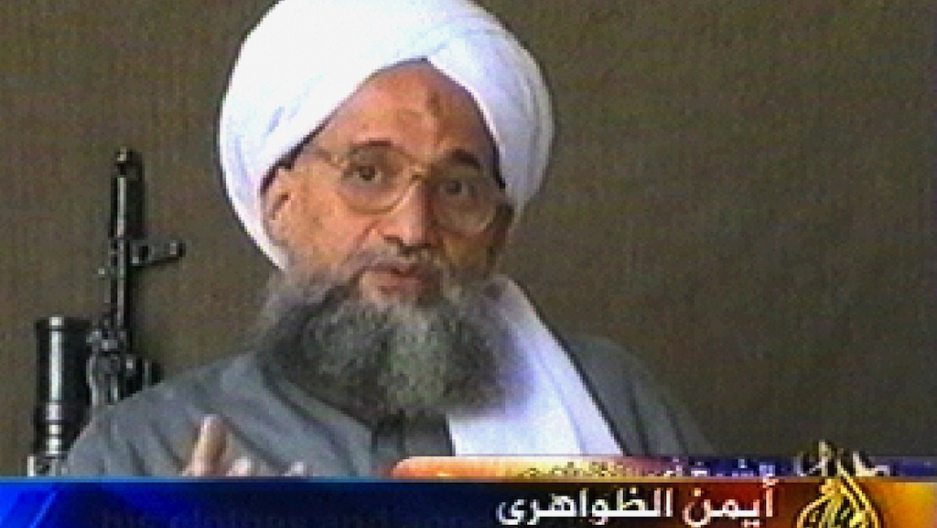 In an audio recording on Thursday, Al Qaeda's leader Ayman al-Zawahri announced his support for the beleaguered Syrian rebels.

He framed the Syrian revolution, and the fall of President Bashar al-Assad, as necessary steps towards the defeat of Israel.

"Supporting jihad in Syria to establish a Muslim state is a basic step towards Jerusalem," he said.

He then accused America of propping up the current regime of President Bashar al-Assad.

"America is giving the secular Baathist regime one chance after another for fear that a government is established in Syria that would threaten Israel," he said.

It's not the first time Al-Zawahri has tried to marshal support for the Syrian rebels. Back in Feb. he called in an 8-minute video titled, "Onwards, Lions of Syria," for Muslims across the Middle East to help topple Assad's "pernicious, cancerous regime."

Al-Zawahri added, "Wounded Syria still bleeds day after day while the butcher, son of the butcher Bashar bin Hafiz [Hafez al-Assad], is not deterred to stop. But the resistance of our people in Syria despite all the pain, sacrifice and bloodshed escalates and grows."