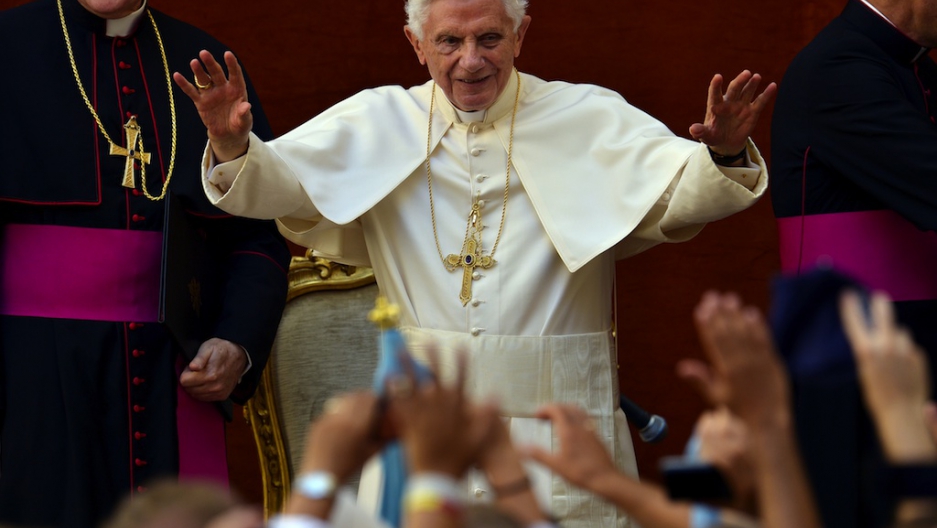 If found guilty of driving under the influence, Reverend Salvatore Cordileone will have to answer to the Vatican and possibly the Pope himself.
Share

San Francisco’s Roman Catholic archbishop-elect has been arrested on suspicion of drunk driving just weeks before he is due to take over the top job.

The Associated Press reported that Reverend Salvatore Cordileone was stopped at a police checkpoint near the San Diego State University campus in the early hours of Saturday.

The 56-year-old was taken into custody and released after posting $2,500 bail, The San Diego Union-Tribune reported.

“While visiting in San Diego this past weekend, I had dinner at the home of some friends along with a priest friend visiting from outside the country and my mother, who lives near San Diego State University. While driving my mother home, I passed through a DUI checkpoint the police had set up near the SDSU campus before I reached her home, and was found to be over the California legal blood alcohol level."

The archbishop-elect expressed his regret in a statement.

"I apologize for my error in judgment and feel shame for the disgrace I have brought upon the Church and myself," he said. "I pray that God, in His inscrutable wisdom, will bring some good out of this."

"He was a driver that was obviously impaired but he was quite cordial and polite throughout," McCullough said. "He was not a belligerent drunk at all ... There were no problems with him throughout the night.

He is due to be installed in his new position on Oct. 4, five days before his scheduled court appearance.

If he is found guilty of driving under the influence, Cordileone will have to answer to the Vatican in Rome.

Reuters said Cordileone is known for his strong support of California’s same-sex marriage ban and is chairman of the US Conference of Catholic Bishops subcommittee for the promotion and defense of marriage.