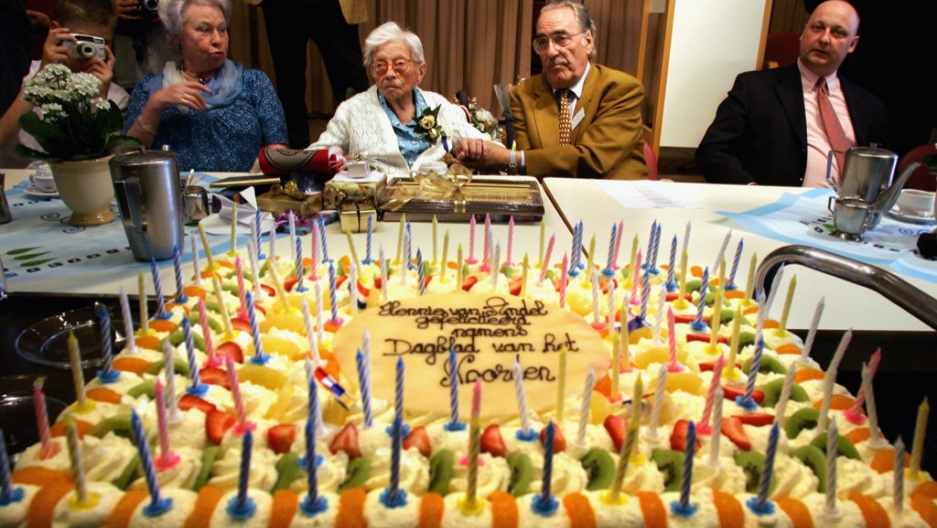 Ask Besse Cooper her secret to old age and she says bluntly: "I mind my own business.. and I don't eat junk food."

The spritely American woman turned 116 yesterday, and the occasion was marked with a new bridge in her local town of Monroe being named after her.

"The older she has gotten the more wittier she has gotten," Cooper's son, Sidney, said, relaying a message from the honoree as she said, "I'm glad I gave them a reason to name it."

ABC News reported Cooper was born in Sullivan, Tennessee in 1896, and moved to Monroe during World War I to become a teacher. In 1924, she married her husband Luther and the couple had four children.

She was certified as the world’s oldest person by Guinness World Records in January 2011, although she briefly had to give up her title when it was discovered that Brazilian-born Maria Gomes Valentin was 48 days older.

But when Valentin died six months later, Cooper was reinstated as the world’s oldest person.