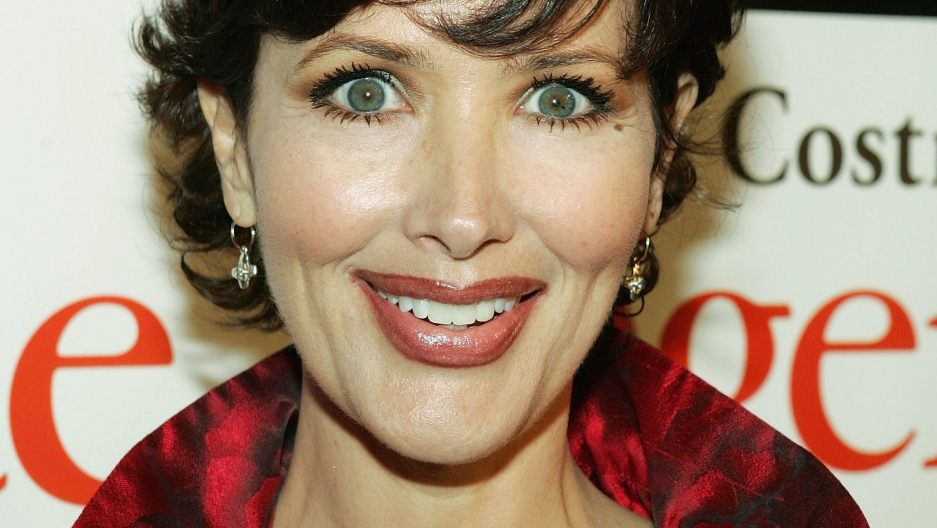 Turner, best known for her role in the television show Northern Exposure, and in the Stallone movie Cliffhanger, now hosts a conservative talk show on the aptly named  KLIF (AM) in Dallas.

She was born in Lincoln, Nebraska in 1962 and left home at fifteen to begin a modelling career.

Her talent was spun into acting, landing a few roles on the celebrated television show Dallas, according to IMDB, and then ended up on General Hospital in the early 1990s.

Her most celebrated work, however, was her role on the popular television series Northern Exposure and her role in the movie Cliffhanger.

She also made appearances on Friday Night Lights as a football mom.

More from GlobalPost: Tampa braces for Hurricanes Isaac and Mitt

Her conservative credentials may not be as impressive as her acting career but there is no doubting her political stripes - she even lives on a ranch in Texas!

Turner and her daughter Juliette - who said had during an affair with Dallas Cowboys owner Jerry Jones' son Jerry Jones Jr. - started an organization together called Constituting America, which aims to teach people about their founding document.

According to Democratic Underground, Turner is a birther - as in, she has espoused the idea that President Obama was not born in the United States.

(Indeed, seven speakers at the RNC have made similar claims)

On her show, she is reported as saying: “If this were a legal case in court, book bio stating that Obama was ‘born in Kenya’ would be taken into consideration.”