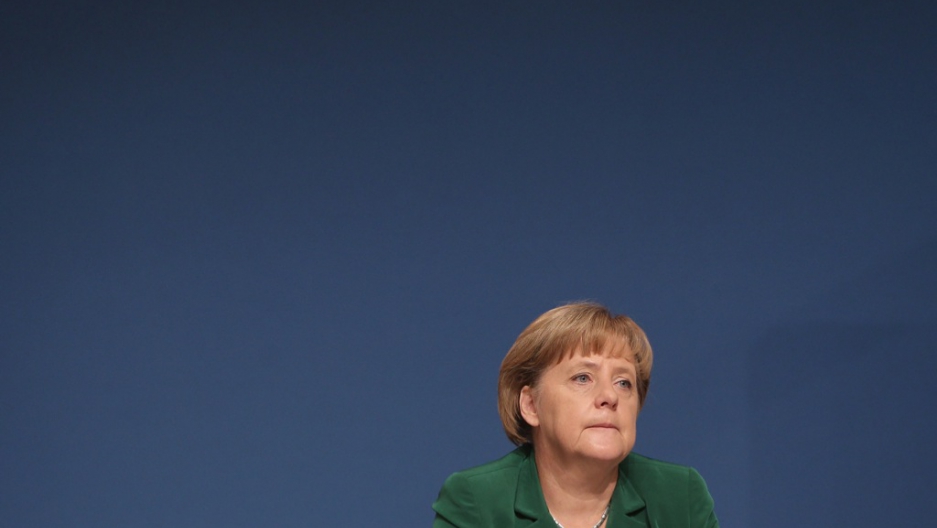 You still have a problem.

As much of Europe fritters away another August vacation, the economic world keeps spinning.

And unfortunately for the world's largest economic bloc, the news isn't getting better.

Overall, the euro zone economy contracted by 0.2 percent from the previous quarter.

As for Italy, Spain, Portugal and Greece? You don't even want to know.

Germany's economy grew at a better (but still anemic) rate of 0.3 percent in the quarter, as the country learned it's hard to sell stuff to your drowning neighbors.

But if you're a glutton for punishment, take heart.

GlobalPost's infographics wizard Kyle Kim has put together this helpful little chart that tallies the damage over the past year in a single glance.

And, yes, it's ugly out there.

But don't say we didn't warn you.