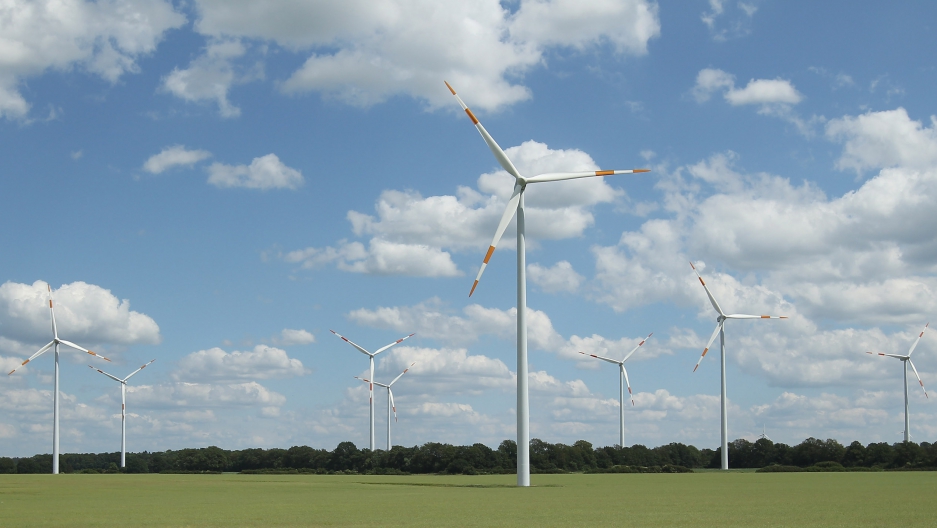 Germany's energy industry association (BDEW), said in a report that wind energy was the largest contributor of green power. It accounts for 9.2 percent of all energy output.

Treehugger.com noted that this is just one of many milestones Germany is looking to reach on its path to being energy efficient. According to German law, renewable energy shall account for 35 percent of the electricity production by 2020, 50 percent by 2030, 65 percent by 2040 and 80 percent by 2050.

Germany has been dedicated to continuing on the green energy path. According to Business Insider, following the Fukushima disaster, Germany began to close its nuclear power facilities even though it accounted for a quarter of its power production. All nuclear facilities in Germany are planned to be closed by 2022.

While renewable energy production is good for the environment, it may not be great for Europe's wallet. In April, GlobalPost explored the economic impact of renewable energy in Europe.  Julian Scola, communications director of the European Wind Energy Association, told GlobalPost, “Things are difficult. It’s a bumpy ride for some companies because of changes in the support mechanisms, the level of competition.”