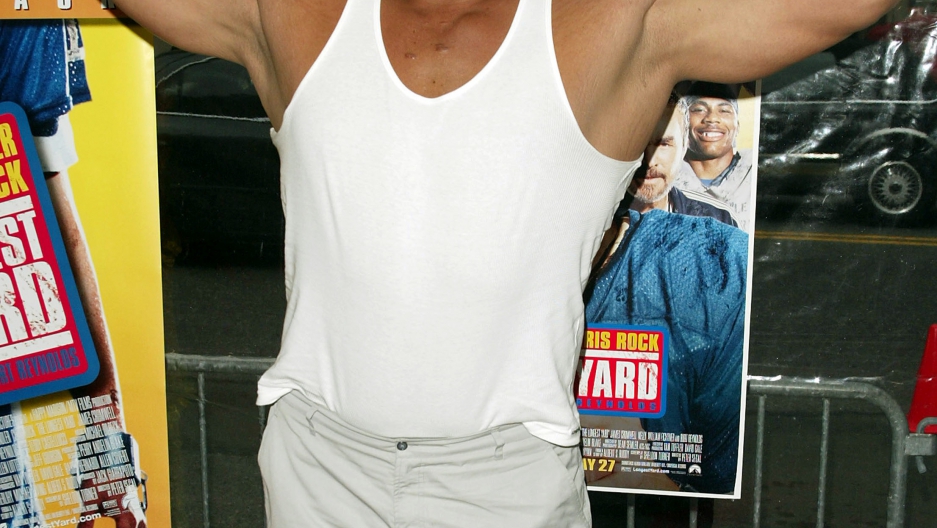 World Wrestling Entertainment star Dalip Singh, who appears in the ring as The Great Khali, is recovering from surgery to remove a tumor that caused him to grow to 7-foot-1 and 347 pounds, ABC News reported.

Singh, 39, has acromegaly, a condition in which too much growth hormone causes gigantism, and the surgery removed the tumor on his pituitary gland that caused the production of excessive amounts of growth hormone, the Associated Press reported.

Singh still faces health problems such as diabetes, hypertension and heart disease, according to ABC News. Wrestling star Andre Roussimoff, a.ka. Andre the Giant, also had acromegaly; he died of congestive heart failure caused by the condition at age 46, the AP reported.

WWE identified Singh’s acromegaly through its Wellness Program, a WWE official told ABC News. It is unclear how long ago the diagnosis was made, or whether Singh, a former police officer in India's Punjab province, put off treatment because his size helped his wrestling career take off.

Susan Manko, a spokeswoman for UPMC Presbyterian in Pittsburgh, where Singh had his operation, said he is expected to be released by Monday, the AP reported.