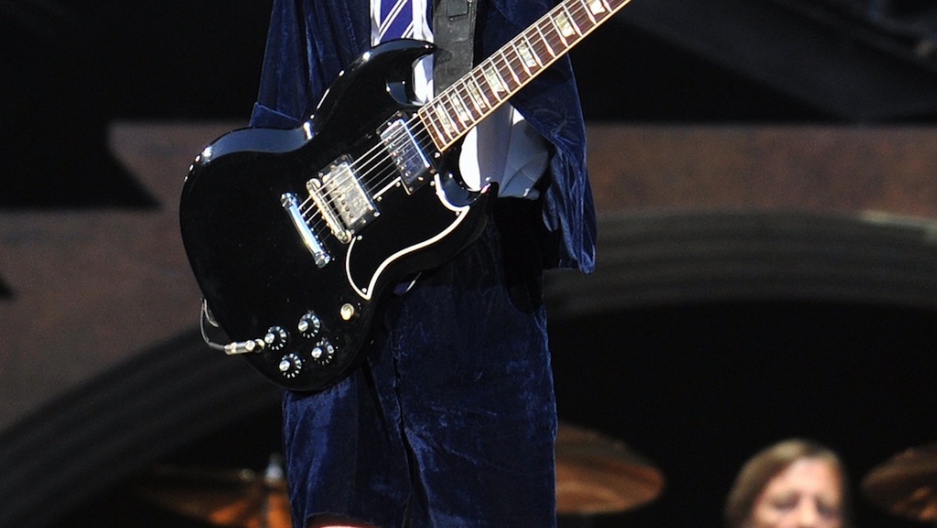 Iran nuclear facilities have been hit with an AC/DC virus that turns on lab PCs at night and blasts the Aussie band's classic "Thunderstruck."

The virus closed down the automation network at the Natanz and Fordo facilities, according to Mikko Hypponen, Chief Researcher at Finnish digital security firm F-Secure, who received an email from an unnamed Iranian scientist who claimed to work for the Atomic Energy Organization of Iran (AEOI), reported RT. Hypponen published the email on his blog, but made it clear that he could not verify the accusations and did not have detailed information about the virus.

"There was also some music playing randomly on several of the workstations during the middle of the night with the volume maxed out. I believe it was playing 'Thunderstruck' by AC/DC," the scientist wrote.

According to Bloomberg, F-Secure had confirmed that the scientist was sending and receiving emails from within the AEOI. F-Secure's website said it is involved in analyzing viruses, spyware and spam attacks.

Iran has been subject to past cyber attacks intended to put the brakes on its uranium-enrichment program, which Western nations and the International Atomic Energy Agency said it is not authorized to develop, reported The Washington Post. One of the attacks was planned by the United States and Israel when they jointly developed the Flame virus, which secretly mapped and monitored Iran's computer networks.