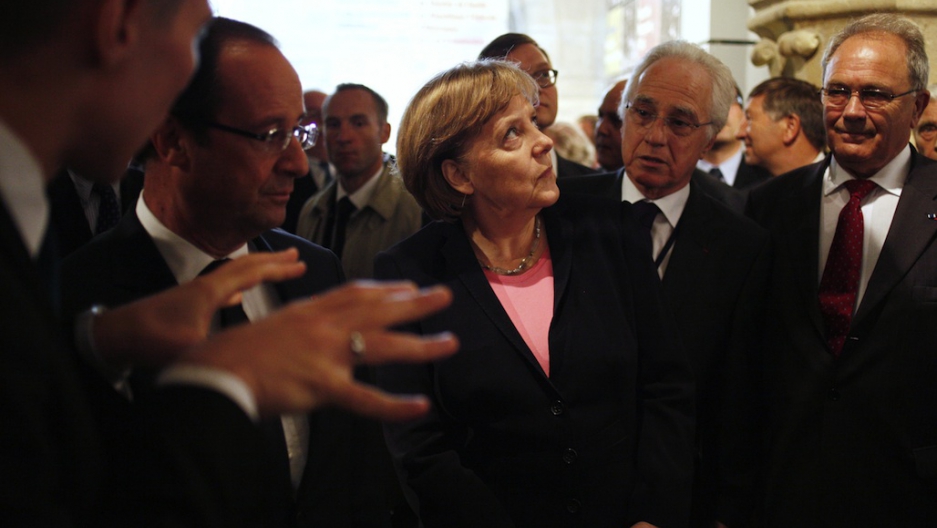 Citing rising uncertainty over Europe's debt crisis, Moody's Investors Service has changed its outlook from "Stable" to "Negative" for credit ratings in Germany, the Netherlands and Luxembourg.

The three countries currently have top AAA scores from the ratings agency, the Associated Press reported. But anxiety over the Europe-wide debt crisis and the increased chance that the region's strongest economies will have to lend to the weakest — namely, Spain and Italy — compelled the agency to lower its outlook. The possibility that Greece may stop using the euro further supported the negative outlook.

The move brings the agency a step closer to actually downgrading the credit of the three countries, the BBC reported.

Moody's affirmed its stable outlook for Finland, in spite of its comment that "all four sovereigns are adversely affected" by debt crisis uncertainty and the possibility that Spain and Italy will need support, according to a statement posted to the Reuters website.

"In Moody's view, a Greek exit from the monetary union would pose a material threat to the euro," the agency wrote. "...It would still set off a chain of financial-sector shocks and associated liquidity pressures."