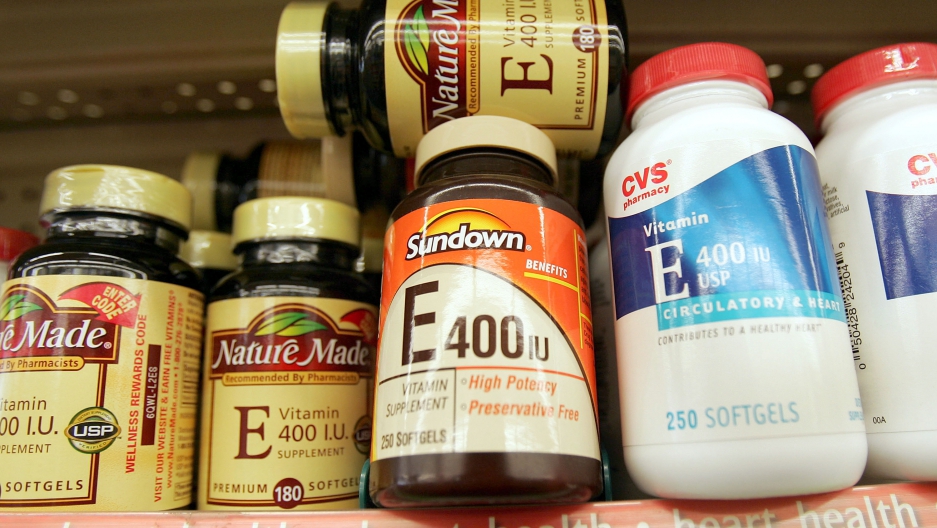 Researchers in China found that those who took vitamin E or who had high levels in their blood were less likely to develop liver cancer.

According to Medical News Today, the study looked at about 130,000 people who participated in previous studies at the Shanghai Cancer Institute.

Through surveys and interviews the team collected information on dietary and supplement use among the participants.

Researchers found that those with high intake and levels of vitamin E were less likely to develop liver troubles than those who did not.

“We found a clear, inverse dose-response relation between vitamin E intake and liver cancer risk,” wrote the authors, according to Medical Daily.

“Overall, the take home message is that high intake of vitamin E either from diet or supplements was related to lower risk of liver cancer in middle-aged or older people from China.”

According to BioScholar, liver cancer is a major problem in developing countries, which account for 85 percent of cases.

China sees over half of liver cancer cases worldwide.

Vitamin E is fat soluble and considered an antioxidant.

Previous studies have said that the vitamin was harmful to people in large doses.

The study was published in the Journal of the National Cancer Institute.