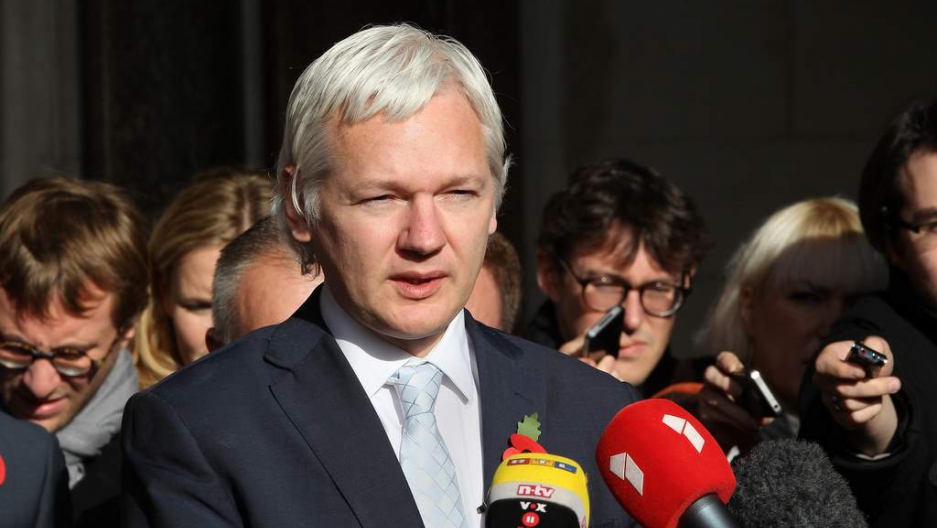 WikiLeaks founder Julian Assange arrives at The High Court on November 2, 2011 in London, England. Mr Assange is to hear whether he will be extradited to Sweden to face sexual assault allegations.
Credit: Peter Macdiarmid
Share

CNN reported WikiLeaks announced Wednesday that it has found a loophole around a block on donations from Visa and MasterCard, which has nearly bankrupted the website.

More from GlobalPost: A bold stand in support: Vaughan Smith on Julian Assange

WikiLeaks claims Visa and MasterCard "are contractually barred" from cutting off Carte Bleue payments, according to CNN, but advised "global supporters to make use of this avenue immediately before Visa/MasterCard attempts to shut it down."

According to the Wall Street Journal, WikiLeaks' had less than $120,000 at the end of June and said it would run out of money "within a few months" unless its donations dramatically increase. That's in contrast to over $983,600 it had in the bank in December 2011.

Under pressure from the US government, Visa and MasterCard cut off processing WikiLeaks donations soon after the site began publishing State Department cables at the end of 2010.