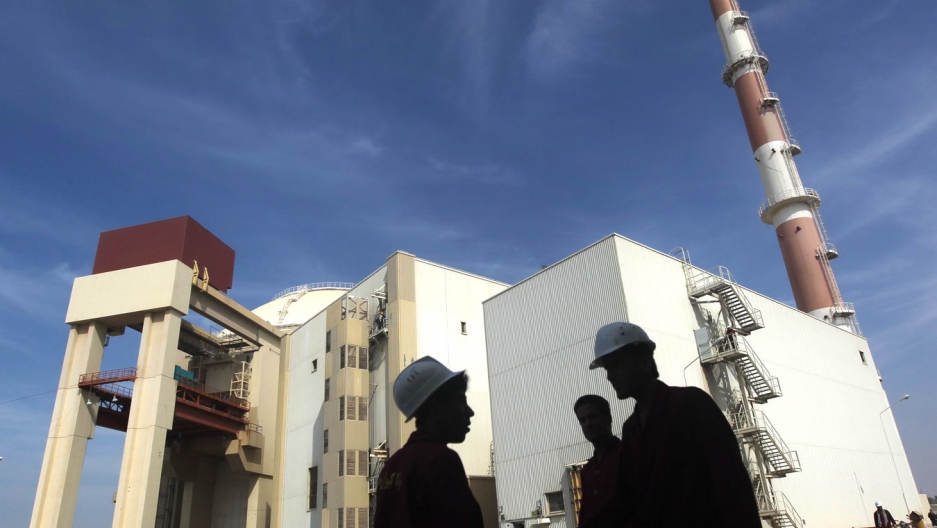 Americans overwhelmingly prefer that the US deal with the Iran nuclear crisis diplomatically instead of resorting to military measures, according to a fresh study on US opinion from the Council of Foreign Relations (CFR).

The massive report, which is based on hundreds of surveys taken from a large number polling sources, found that Americans favor a diplomatic solution to the Iranian nuclear crisis by "about 3.7 to one," according to CFR's Stewart Patrick.

More from GlobalPost: US slams Iran with fresh sanctions

The new analysis comes at a time of heightened concern of possible military activity on the part of the US or Iran as the two nations play war games on the Persian Gulf. The Islamic Republic has also been hit with a raft of new sanctions over its disputed nuclear program, which Western countries fear will be used to make a bomb, a charge Iran denies.

US Secretary of State Hillary Clinton on Tuesday dismissed the latest nuclear proposals from Iran, calling them "non-starters," reported Reuters. Also on Tuesday, Iran protested the sanctions as a violation of its sovereignty, with Revolutionary Guard spokesman Ali Ashraf Nouri saying the real purpose of the "crippling" sanctions is "to break people’s tolerance threshold and force them [to take to the streets] like during the 2009 sedition,” referring to mass street protests that broke out following Iranian President Mahmud Ahmadinejad's controversial re-election, according to Radio Free Europe/Radio Liberty.

The American public, it seems, is weary of the whole thing, with 74 percent saying they'd prefer the US take the issue to the United Nations rather than act unilaterally, noted Patrick in "Iran, the Bomb, and U.S. Public Opinion."

Americans also expressed deep pessimism about the practicality of any military move against Iran, with four-fifths of respondents in a 2010 poll by the Chicago Council on Global Affairs saying they doubted a military strike would curtail the Islamic Republic's nuclear program, said CFR. In fact, many believed doing so would only lend support to Iran internationally and possibly even endanger the US itself.

Nonetheless, nearly 10 percent of Americans said they would not accept a nuclear Iran. And the military option does have some support, particularly if couched in terms of a last resort, said Patrick.

When asked to choose between "military action against Iran" or "simply accept that Iran could acquire nuclear weapons," 49 percent chose the latter, according to CFR.

Finally, the report also found that most Americans do not support an Israeli strike against Iran.