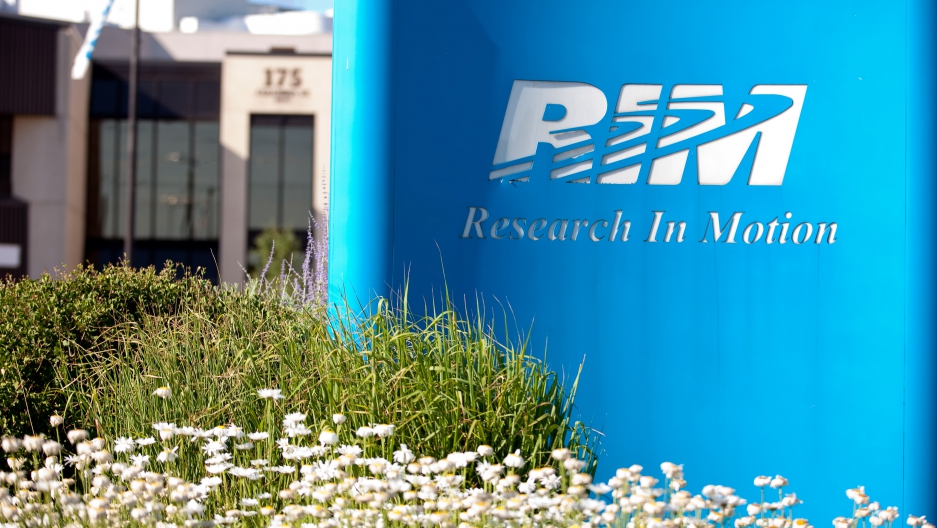 Research in Motion lost a $147 million lawsuit over a patent on Friday.
Credit: Geoff Robins
Share

RIM lawsuit loss hits the company at the worst time.

The Canada-based Blackberry-maker was ordered by a California jury to pay over $147 million in damages for infringing on a patent for the remote management of wireless devices.

AFP reported that RIM's troubles started when the New Jersey-based software firm Mformation sued the phone-maker in US court in 2008.

The software company said that it had released details of its technology to RIM during licensing discussions.

The jury said that RIM had to pay an $8 royalty for every mobile device in the United States connected to a BlackBerry enterprise server - a number that totaled nearly $150 million.

In a prepared statement, reported the Canadian Press, RIM said "RIM has worked hard for many years to independently develop its leading-edge BlackBerry technology and industry-leading intellectual property portfolio, and RIM does not believe that the Mformation patent in question is valid."

According to Reuters, RIM argued in court that Mformation's patent claims were incorrect as the technology was already being used before discussions with the company.