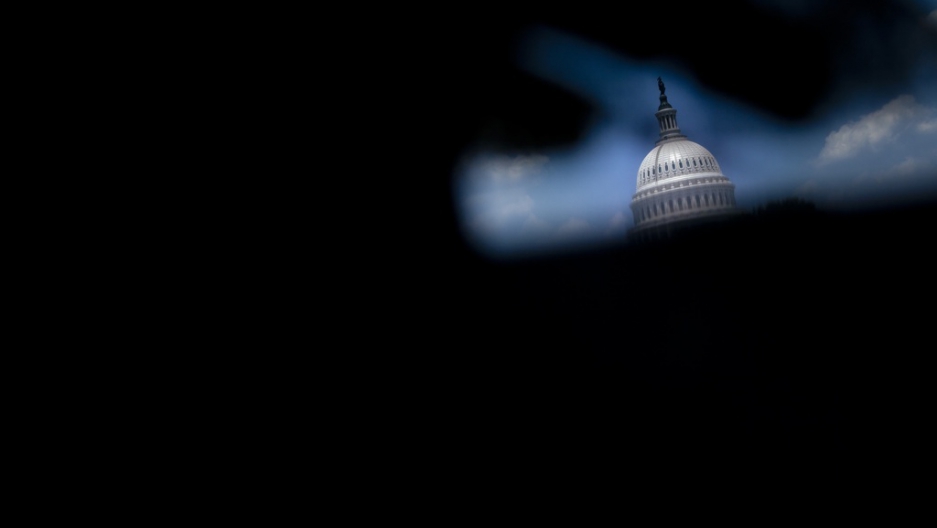 A view of the US Capitol Dome on Capitol Hill July 7, 2011 in Washington, DC.
Credit: Brendan Smialowski
Share

Paul Krugman has a lot to say about the global economy.

Since most of us don't have a Nobel Prize in economics, it's always useful to know what's cooking up there inside his head.

So it was a joy this morning to watch this great interview by Business Insider's Joe Weisenthal.

In it, Weisenthal (who also tweets up a brainy storm at @thestalwart) gets Krugman to open up on a variety of important topics — the need for deficit spending to avoid depression, the monetary histories and lessons of both France and Japan, the ongoing economic and political crisis in Europe and a bunch of other interesting stuff, including an enlightening bit on how Krugman's thinking on deficits has changed since the Bush years:

"My thinking has evolved," Krugman says in the interview. "If you haven't updated your views in the face of new experiences, you're not doing your job."

As for his advice on our current economic plight, the New York Times columnist and blogger gave his trusty answer about the need for more government spending, right now:

"Somebody has to spend more than their income, and, for the time being, that has to be the government," he says.

It's well-worth your time: