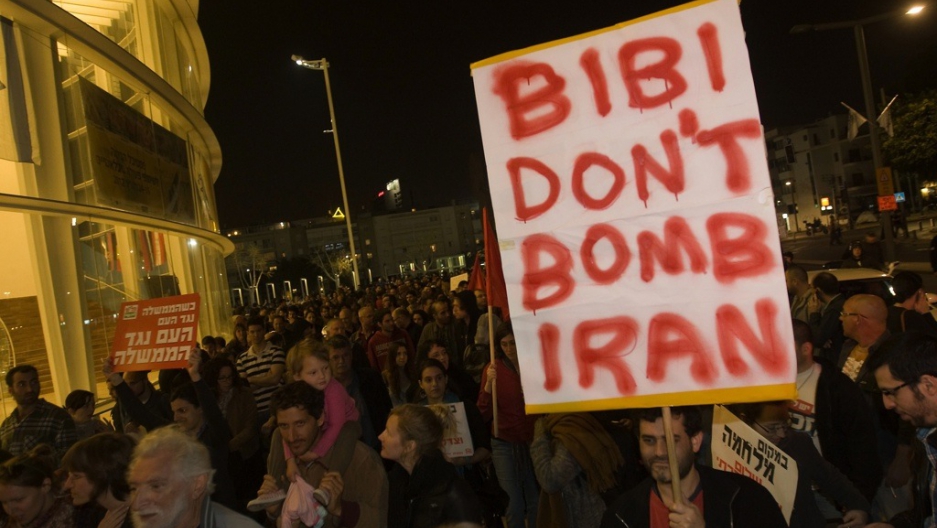 The book's publication comes at a time of growing hostility between Israel and Iran.

The Islamic Republic has long accused Israel of ties to the attacks on nuclear scientists, several of whom have died in mysterious circumstances in recent years. Turns out the killings were indeed part of a coordinated attempt to frustrate Iran's nuclear ambitions, claims the new book.

Raviv told AP that the Israeli agents “excel at accurate shooting at any speed and staying steady to shoot and to place exquisitely shaped sticky bombs."

The authors say Mossad agents regularly access Iran by way of “a multitude of routes,” according to intelNews, including some that allegedly date back to before Iran's 1979 Islamic Revolution.

The book also said it was Israel that spearheaded a cyber aggression campaign against Iran by way of malware like Stuxnet, said AP, countering suspicions of US leadership.

The Americans have approved such plans, however, and the authors claim they provided logistical support for the Stuxnet mission.

Iran has long accused both nations of being behind the worm, which ended up destroying part of the nation's nuclear plant centrifuge controls, reported AP.

The West fears Iran will use its nuclear program to make a bomb, a charge the country denies.