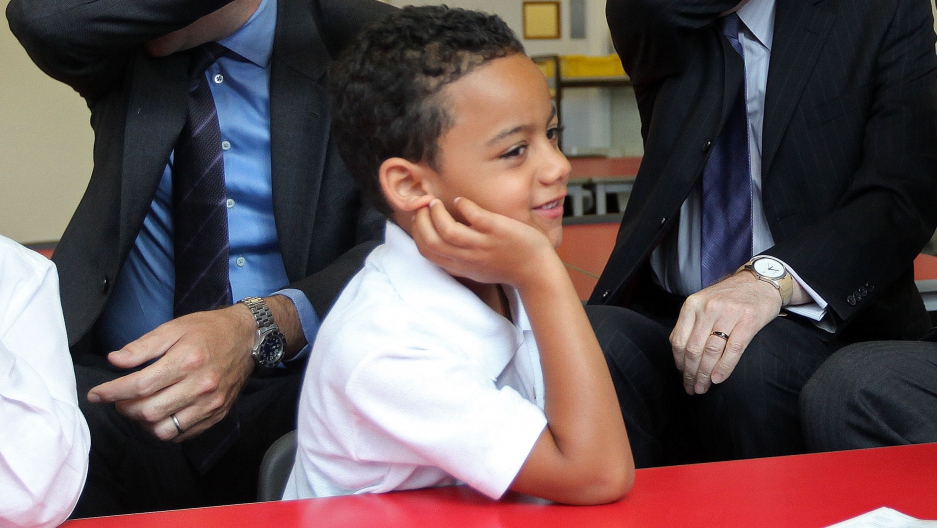 A new study shows that parents are less vulnerable to colds than those without children.
Credit: Shaun Curry
Share

A new study says that parents are less apt to the common cold than those without children.

Researchers at Carnegie Mellon University found that those with kids were half as likely to develop colds with that number increasing with each additional child in the household.

Yet, the study shows that a strengthened immune system is not what protects parents.

Rather, researchers say that "mental toughness" stemming from parenthood helps them to fight off the virus, reported the Daily Mail.

Those people were given nose drops containing cold-causing rhinovirus or influenza viruses.

More from GlobalPost: Meditation can speed up the brain, researchers say

Researchers found that those people who had children were 52 percent less likely to get a cold.

Medical News Today said that the study also found that the risk of parents contracting a cold was even lower when the parents did not live with their children - 73 percent less likely.

Interestingly, when researchers controlled for factors such as immunity and exposure to the cold virus, parents still fought off the virus better than non-parents, pointing to psychological factors that may offer protection.

"Although parenthood was clearly protective, we were unable to identify an explanation for this association," said study author Sheldon Cohen of Carnegie Mellon University in a press release.

"Because we controlled for immunity to the virus, we know that these differences did not occur just because the parents were more likely to have been exposed to the virus through their children."

The study was published in the journal Psychosomatic Medicine.