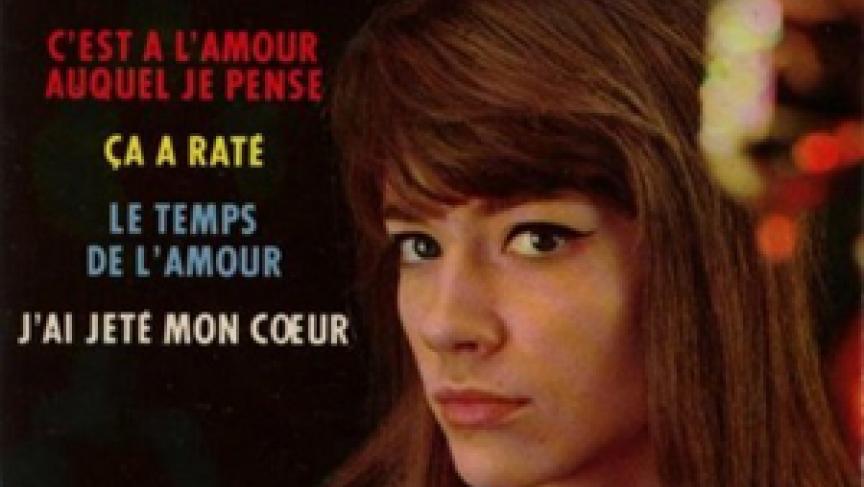 Share
Today's Global Hit demands some background. This week physicists announced they may have discovered the sub-atomic particle known as the Higgs boson. As we all know by now, the Higgs boson is supposedly "the" particle that gives all matter in the universe its mass. Coincidentally, this week in 1946 was when the bikini first went on sale. I know, seems like a random coincidence, but there is a connection. The man who invented the modern bikini was a French automobile engineer named Louis Reard. He had taken over his mother's lingerie boutique in Paris, and took a new fancy to designing soft stuff. At the same time, another man, a fashion designer named Jacques Heim, was also working on a two-piece swimsuit. Heim was inspired by the atomic age that had been ushered in a year earlier, at Hiroshima and Nagasaki. He called his two-piece "the atome," the atom, the world's smallest bathing suit. Its midriff was somewhere at the belly-button line. Legend has it that Reard decided to one-up Heim, or one down him, if you will. Reard used the 1946 atomic bomb tests on the Bikini Atoll in the South Pacific as his marketing tool. His bathing suit midriff dropped well below the navel. Reard bragged that he had split the "atome," and it was he who got all the glory. Today's global hit is in honor of the bikini's anniversary. And in keeping with the skimpy French swimsuit theme, we have a song that featured in Wes Anderson's latest film "Moonrise Kingdom." 1960s French pop singer Francoise Hardy also stands out prominently. Her tune "Le temps de l'amour," which the young characters in the movie dance to on the beach, makes for good retro summer fun.