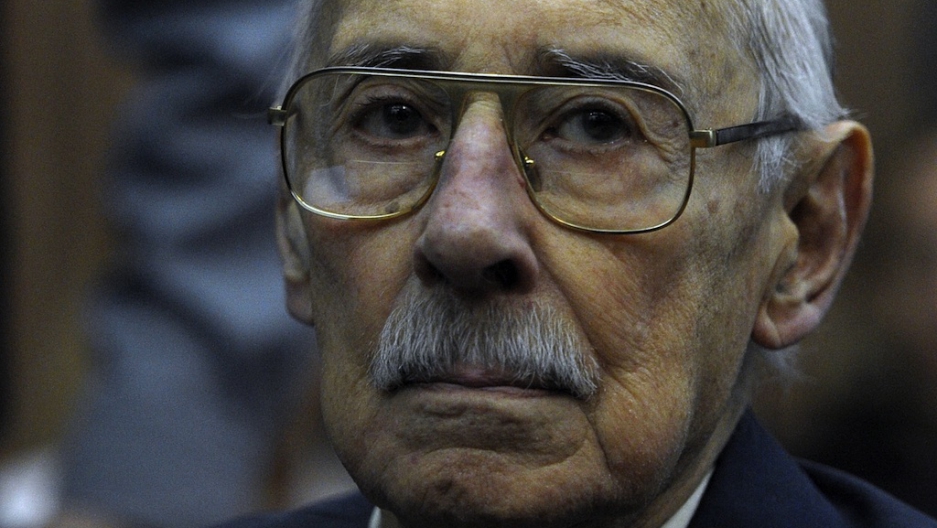 Videla — already serving a life sentence for human rights abuses — was tried along with Argentina’s last dictator, Reynaldo Bignone, and other former military and police officials, the Associated Press reported.

The court was told that the babies were “systematically” taken from leftist dissenters in an attempt to wipe out the armed guerrilla movement the military junta believed threatened the future of the country, the Associated Press reported.

It is believed that at least 400 babies were taken from their parents, who were being held in detention centers during the military rule, the BBC reported.

According to Reuters, the babies were illegally adopted by military families. Thirty years later, only about 100 of them have found out their true identities.

The “Dirty War” claimed 13,000 victims, according to official figures.

Human rights groups, however, estimate that 30,000 people who opposed the regime were killed or disappeared during the dictatorship.

More from GlobalPost: Would 'Cristina Forever' be good for Argentina?