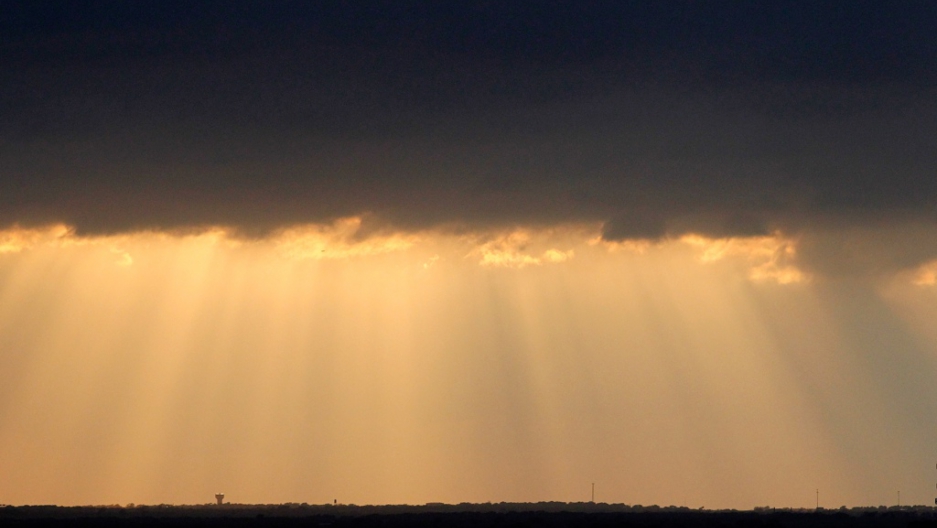 The sun sets over the Texas Motor Speedway in Fort Worth.
Credit: Todd Warshaw
Share

Moody's kept the downgrades going Friday by cutting the ratings for $64 billion in US municipal bonds.

Moody's said it was cutting ratings on state and local government bonds because they rely heavily on the 15 banks whose ratings were cut by Moody's Thursday.

More from GlobalPost: Moody's bank downgrade is a doozy

Markets didn't flip out to the news, which many investors had been preparing for.

"Some investors selectively sold debt that could be affected ahead of the downgrade, while issuers sought additional ratings for their bonds or got backing from banks that weren't being targeted by Moody's," Dow Jones Newswires said.

"There's not going to be any 'oh my gosh' moment here because this was so well telegraphed," one fund manager told the news agency.