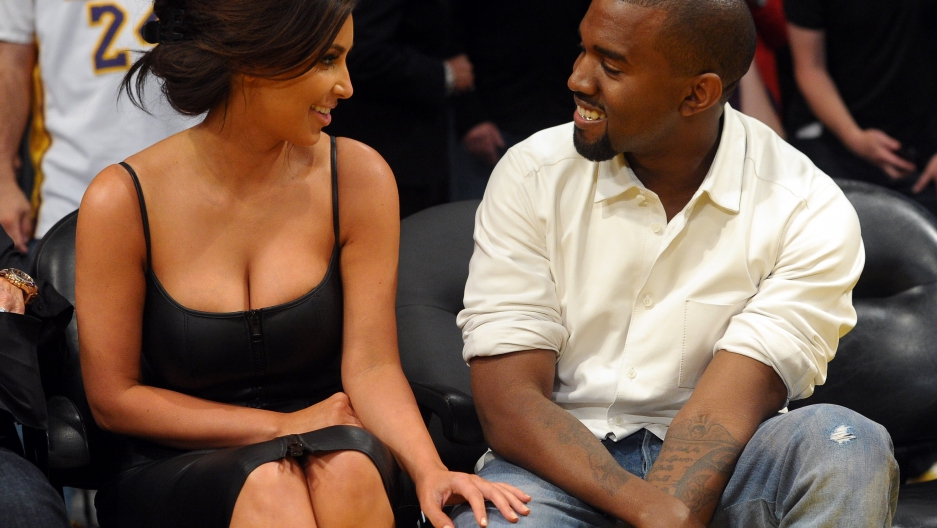 A new study by researchers at Concordia University found the difference between love and lust in the brain.
Credit: Noel Vasquez
Share

Feelings of love and lust identified in the brain by scientists for the first time.

Researchers at Concordia University in Montreal have successfully mapped out the brain regions that are implicated in our feelings of love and lust.

The study found that two brain regions, the insula and striatum, are related to love and lust - read, "sexual desire."

ABC News reported that the research found that certain parts of the brain lit up with lust, including regions typically associated with pleasure from food or sex.

Other regions related to reward and behavioral conditioning were linked to love.

Interestingly, the region associated with love was also that which typically triggers addictive behavior in drug addicts.

“But really, they’re all being processed in a similar place. When we see this, the idea of love at first sight probably isn’t true. People are feeling desire.”

Over time say the researchers, lust can turn to love as new regions in the brain are activated.

“We didn’t know what to expect - the two could have ended up being completely separate. It turns out that love and desire activate specific but related areas in the brain,” Pfaus said, reported the Indian Express.

The study was published in the Journal of Sexual Medicine.