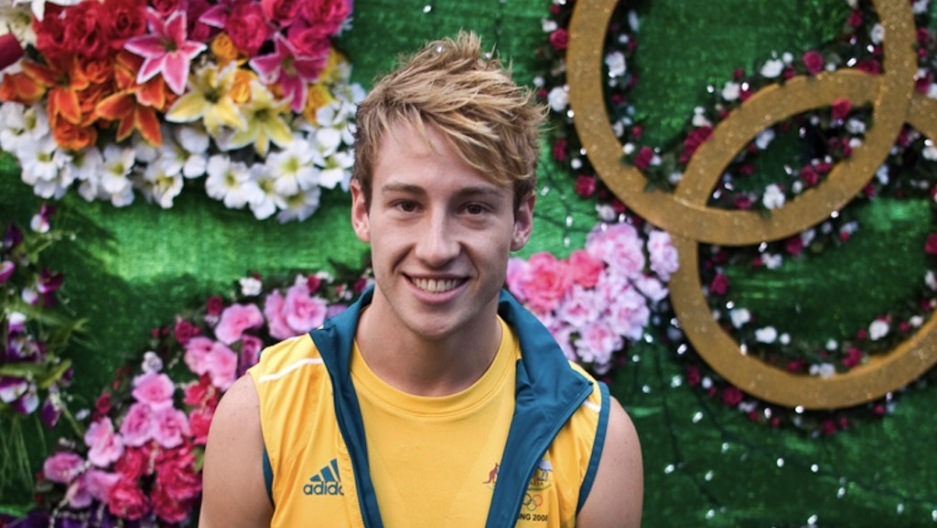 The upcoming Summer Olympics in London have activists riled up. We wrote earlier about the possibility of banning Saudi Arabia from the games for disallowing women to compete, and now there have been calls from human rights groups for the International Olympic Committee (IOC) to ban countries that criminalize homosexuality.

Hypothetically, if all homophobic countries were banned, 84 of 205 participating nations would be removed from the Olympic roster. It would make a huge dent in the games' international appeal, as well as skew the outcomes of a significant number of events. For example, Ethiopia, winner of 38 medals (all for running) since 1956 would be banned from competition. Homosexual acts are punishable by up 5 years in prison in Ethiopia.

"The IOC needs to come out of the closet," said prominent British human rights lawyer Mark Stephens, to the AP. "Sport for all means all -- irrespective of color, gender or sexual orientation. It's a matter of human dignity."

The Olympic Charter very clearly outlines rules against discrimination, and has in some cases flexed its muscles as an international body (such as banning South Africa from the games for apartheid and Afghanistan for the Taliban's treatment of women). But it seems the topic of LGBT discrimination may fly under the radar in London, to the chagrin of advocates.

"London 2012 will be the world's biggest sporting event, and the city has an opportunity to leave a lasting humanitarian legacy of LGBT rights," wrote Stephens in a Guardian editorial last month. "The Games are a valuable way of protecting human rights and promoting equality, a principle enshrined in the Olympic Charter itself. To distinguish between racial apartheid in South Africa, gender apartheid under the Taliban and the criminalisation of consensual sex between adults of the same gender is artificial. Countries that sanction such discrimination, and the violence that goes with it, should not be allowed to compete.

Stephens also urged LGBT athletes to come out, noting that of the over 11,000 athletes that competed at the 2008 Olympics in Beijing, only 10 were "out." He also urged those who might be persecuted in their countries for being gay apply for asylum in the UK when they're in London this summer.

Some activists are calling for a statement from the IOC, believing a ban is unrealistic, however, the IOC remains tight-lipped, angering those pushing for more tolerance in athletics.

"Where is that bold, progressive Olympic movement that sees great injustice in the world and says, `Whatever the risk, we won't let people who violate our tenets join us,'" said John Amaechi, a former NBA player and gay member of the board of the London Organizing Committee for the Olympic Games, in the same AP article."It's absolute cowardice on the part of the IOC... They're abdicating the responsibility that comes with the power they have."

But the idea of banning countries from the games, which would have a significant effect on competition, isn't welcomed by some gay athletes and journalists.

Cyd Zeigler Jr., a gay sports journalist and commenter wrote a recent column on OutSports.com ridiculing the idea of banning countries from participation in the games.

"I do understand the sentiment. The IOC doesn’t do enough for LGBT equality, and we want them to do more. I do get it. Let’s push them to take a stand. But banning nations for these laws? Even at a young age, I remember the nasty political fights over the Olympic Games in 1980 and 984 [sic]. The athletes suffered. It sucked. To me, this requested ban goes too far."

For more of GlobalPost's coverage of LGBT rights, check out our Special Report "The Rainbow Struggle: A global battle over gay rights."