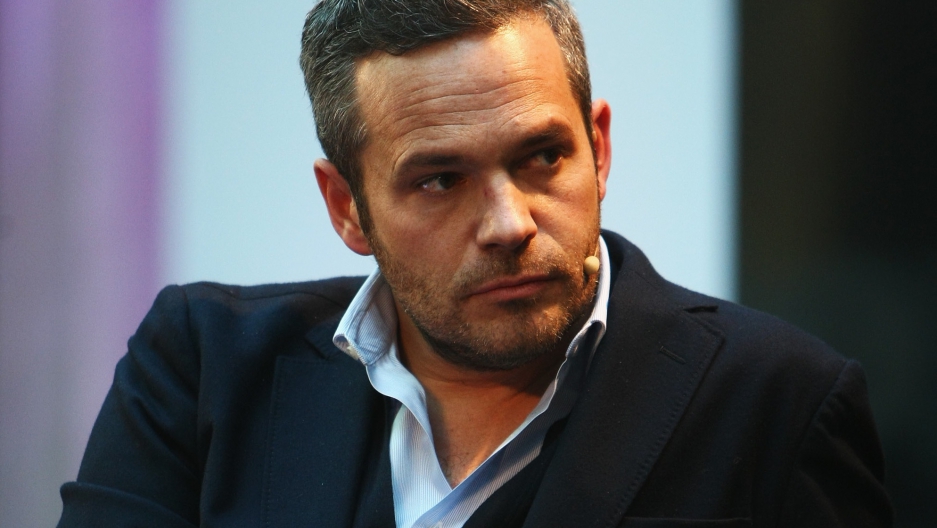 Tyler Brûlé, the Canadian entrepreneur, publisher and professional trend spotter, has been hired by Thailand's government to "rebrand" the country.
Credit: AFP/Getty
Share

Thailand, at its best, is equal parts chaos and joyfulness. It sounds trite but it's true: the country's appeal is owed in large part to a certain sweetness and warmth in Thai society.

But Brule's style can be alienating. His aesthetic, cultivated through Monocle, might be described as hipsterism for the opulent. Not that the magazine doesn't run great articles — it does — but it also seeks to make an art out of being relentlessly fussy in their cosmopolitan tastes.

According to this New York Magazine profile, his line of boutique stores, also called Monocle, sell items such as "eco-friendly Lebanese stationary" and a "limited-edition Finnish milking stool."

His strategy, he told the magazine, is to engage the type of people who "want to know if now is the time to buy a large tract of land in Madagascar in order to grow vegetables for the Koreans.”

So just how is Brule's Thailand makeover coming along?

The goal is not to remake Thailand in the eyes of Thais but, in Brule's words, "reaching people in Frankfurt and Hong Kong and Stockholm and San Francisco." He was paid an amount that, to my knowledge, has not been disclosed.

Can Brule accelerate Thailand's growth? Who knows? If he can compel his admirers to buy Finnish milking stools, he might just be able to convince investors to bet on Thailand.