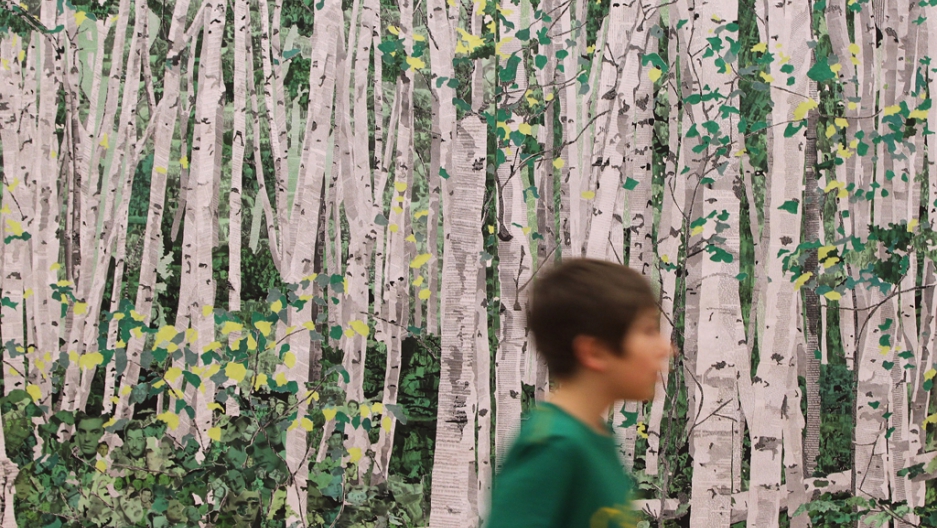 A boy who walked in to Berlin nine months ago remains unidentified. Berlin police released a picture of the so-called "forest boy" on June 13, 2012, in order to identify him and find his relatives.
Credit: Sean Gallup
Share

The case of the English-speaking boy who wandered from the woods nine months ago into Berlin has stumped the police.

On Wednesday, Berlin police released photos of the teenage boy in hopes that someone would recognize him and help identify him, the Associated Press reported.

The boy, who only remembers his father calling him by the name "Ray" said he lived for five years with his father in the woods after the death of his mother in a car accident, the AP said.

Police spokesman Thomas Neuendorf said, "We have checked his DNA against all missing person reports, sent the data to Interpol so that they could check it internationally, but unfortunately without any success," since Sept. 5 of last year.

"There is no one to appeal to; all my family are dead," Ray reportedly told the legal guardian appointed to him, according to ABC News. The Berlin police said he has refused to make any public appeals to find relatives.

The German press dubbed him "Forest Boy" after he wandered into the city nine months ago, carrying just a tent and a backpack. His father had died while in the woods, according to a CBS News article from around September 2011.

Investigators told NBC News that it's most likely that Ray is from a neighboring country, rather than the US, at least according to DNA evidence. The authorities also believe English may not be his native tongue.

Ray told the authorities that his birthday was June 20, 1994.

He is 5-foot 11-inches tall, with dark blonde hair and scars on his forehead, chin and right arm, according to the police, said ABC News.

Here is the picture that the authorities are circulating.