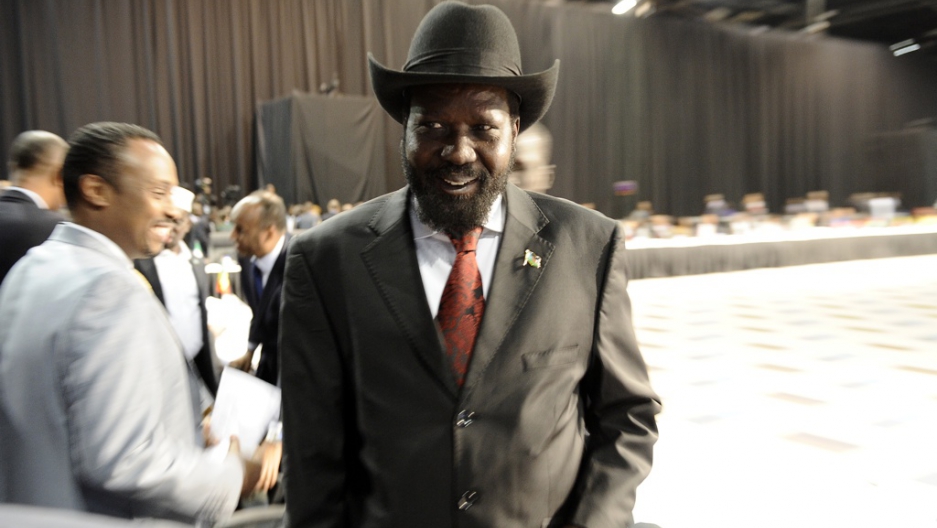 NAIROBI, Kenya — South Sudan's president has written to dozens of government officials asking them to return $4 billion in stolen cash.

The letter, seen by GlobalPost, is dated May 3, 2012, and signed Salva Kiir Mayardit, President of the Republic of South Sudan. In it he writes, "The people of South Sudan and the international community are alarmed by the level of corruption in South Sudan ... The credibility of our government is on the line."

The letter continues: "An estimated $4 billion are unaccounted for or, simply put, stolen by current and former officials, as well as corrupt individuals with close ties to government." The letter was sent to 75 officials, past and present.

Kiir pleads for the swift return of the stolen money offering amnesty and anonymity to those who own up and pay up, and promising investigation and prosecution to those who don't. He says that he has already written to eight foreign governments seeking assistance in tracking down the pilfered cash. "Most of these funds have been taken out of the country and deposited in foreign accounts. Some have purchased properties, often paid in cash," he writes.

It is estimated that South Sudan earned around $12 billion in oil revenues between the 2005 peace deal that ended a long-running civil war and the South's independence last July. The 350,000 barrels per day pumped out of southern oilfields accounts for 98 percent of the government budget, but in January the South, which is embroiled in a dispute with its northern neighbor, switched off the pumps strangling both countries' economies.

The letter concludes on a somber note appealing to the ideals of the liberation movement the southern government once was: "We fought for freedom, justice and equality. Many of our friends died to achieve these objectives," Kiir writes. "Yet, once we got to power, we forgot what we fought for, and began to enrich ourselves at the expense of our people."