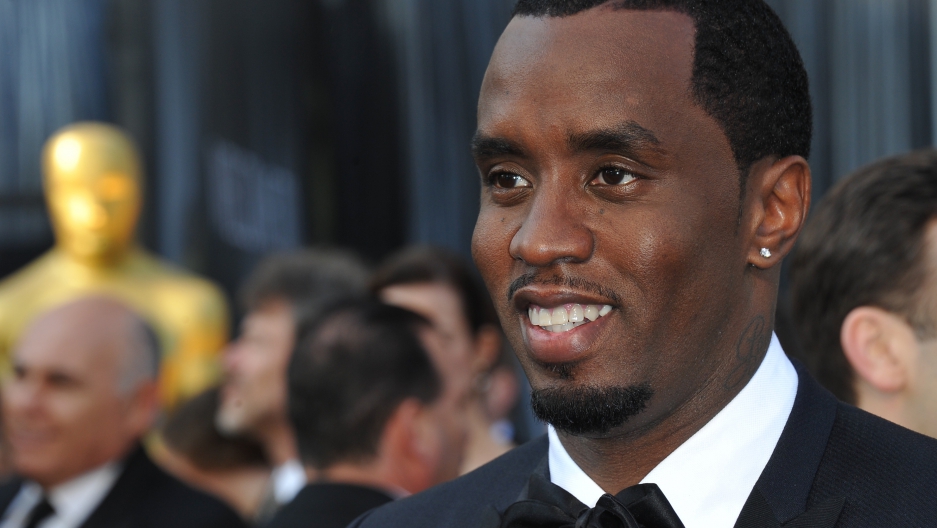 The son of hip hop mogul Sean “Diddy” Combs is attracting criticism for accepting a $54,000 athletic scholarship from UCLA, Reuters reported. Justin Dior Combs, who will be a defensive back on UCLA’s Division I football team starting this fall, is one of about 285 students to earn a full ride to the university this year, according to the Los Angeles Times.

A private school grad with a 3.75 GPA, Justin was also offered scholarships at Illinois, Virginia and Wyoming, the LA Times reported.

The 18-year-old doesn’t need financial aid. His father has a net worth estimated at $550 million, according to Reuters. Justin reportedly drives a Maybach car worth about $360,000.

Now critics are questioning whether it was appropriate for him to accept the scholarship – or for UCLA to have awarded it to him.

"Unlike need-based scholarships, athletic scholarships are awarded to students strictly on the basis of their athletic and academic ability, and not on a student's financial need," UCLA spokesman Ricardo Vazquez said in a statement, according to the LA Times.

Vasquez told the LA Times that money used for merit-based athletic scholarships does not come from state funds and is not drawn from the same pool as need-based scholarships, so it does not reduce the money set aside for needy students.

Yet, blogger Jay Anderson argued on TheGrio.com, "by taking a scholarship that he earned, but could likely afford on his own, (Justin) Combs is taking a spot away from a player who might elect to go elsewhere ... which in theory would hurt the team as a whole.”

After a CNN ran a story on Justin’s scholarship, the teenager defended himself on Twitter, Reuters reported. "Regardless what the circumstances are, I put that work in!!!! PERIOD," he tweeted.