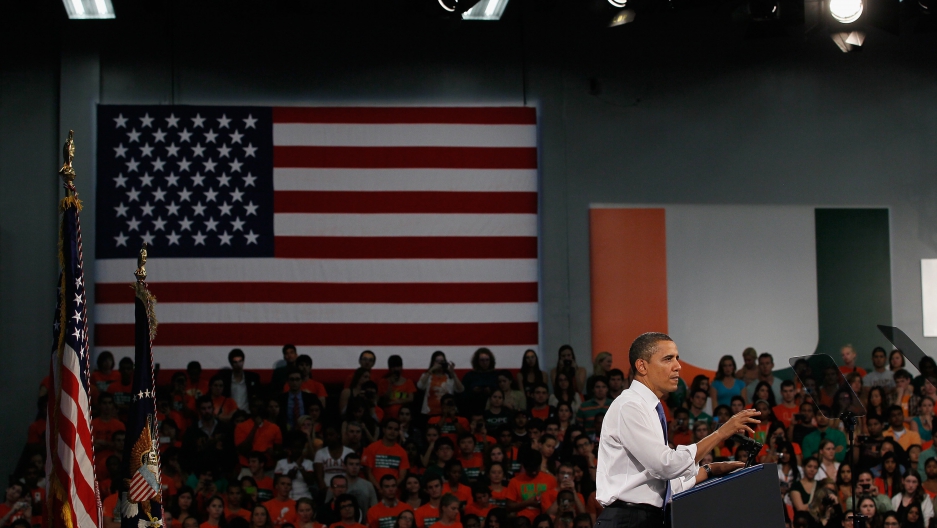 Serrapio’s lawyer Alan Ross said his client changed his original 'not guilty' plea after receiving an offer from prosecutors that will likely result in a punishment of 10 months in jail or on probation, Reuters reported.

Prosecutors said that in February, Serrapio, writing under the pseudonym “Jay Valor,” posted two messages on Facebook that threatened the president’s life, the Associated Press reported.

On Feb. 21, a few days before Obama was due to give a speech at the University of Miami, Serrapio posted the following, according to the AP: "Who wants to help me assassinate Obummer while hes at UM this week?"

On the day of Obama's visit, Serappio wrote: "If anyones going to UM to see Obama today, get ur phones out and record. Cause at any moment im gonna put a bullet through his head and u don't wanna miss that! Youtube!"

After a reader alerted the Coral Gables Police Department to the alarming Facebook posts, Secret Service agents visited Serrapio at home, where they found evidence that Serrapio had posted the messages but no weapons beyond two pellet guns, the AP reported.

Ross said Serrapio was only trying “to rile up Obama supporters” with his threats, Reuters reported. "He was really stupid, really stupid,” Ross said.

Serrapio will remain free on bail until his sentencing hearing on Aug. 22, Reuters reported.

More from GlobalPost: Turkey’s woman at the top