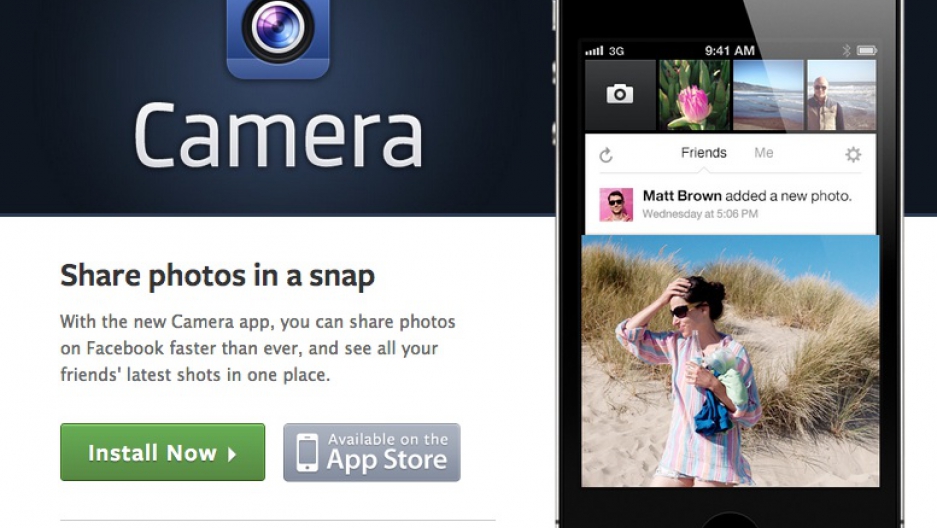 The New York Times said Facebook is targeting a different audience: the 860 million Facebook users who aren't on Instagram, which is home to about 40 million photographers.

Facebook Camera has one huge advantage over Instagram, according to TechCrunch: the option to upload multiple photos at once.

The Internet is still not sure.