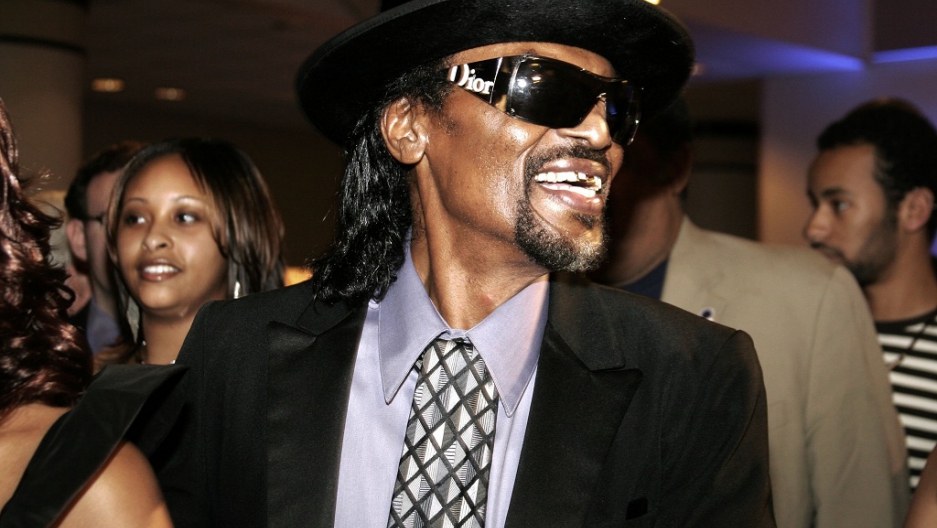 The "Godfather of Go-Go" Chuck Brown has died in a Maryland hospital at the age of 75.

CNN reports that Brown was being treated for pneumonia at Johns Hopkins Hospital in Baltimore and died of multi-organ failure from sepsis.

Brown's manager Tom Goldfogle told Washington's CBS affiliate WUSA that Brown had been suffering from poor health in recent weeks and had to cancel several concerts.

"Go-go, a percussion-driven fusion of R&B and funk, first became wildly popular in the Washington, D.C. area in the mid-1970s, and spread modestly to a few other parts of the country," Time says, explaining that: "It often features a call-and-response component as well as beats that linked songs so continuously that bands would play long into the night."

The Washington Post says Brown was both the architect of go-go and its "most charismatic figure," adding: "As go-go became a point of pride for black Washingtonians, Mr. Brown became one of the city’s most recognizable figures."

MTV says Brown was best known for the Soul Searchers 1970s chart-topper 'Bustin' Loose', which was sampled by The Neptunes in the 2002 Nelly hit 'Hot In Herre'

"Go-go is D.C.'s very own unique contribution to the world of pop music," Associated Press quotes Washington DC's mayor Vincent Gray as saying. "Today is a very sad day for music lovers the world over."