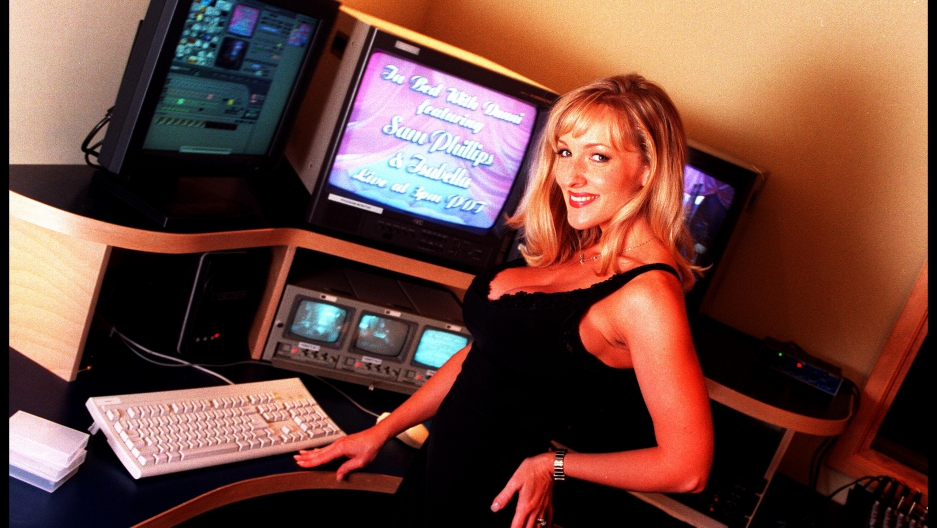 New research from Harvard University says that talking about oneself produces a brain response similar to the release of dopamine, a chemical associated with pleasure.

The study found that around 40 percent of daily speech is about telling others how we feel or what we think about things.

"To the extent that humans are motivated to propagate the products of their minds, opportunities to disclose one's thoughts should be experienced as a powerful form of subjective reward," she said, according to AFP.

The researchers conducted five experiments with over 300 participants.

Some of the studies saw participants asked their opinions while being scanned by Functional Magnetic Resonance Imaging machines, fMRIs, to measure blood flow in the brain.

When talking about themselves, volunteers showed activity in regions of the brain associated with pleasure.

The study showed that people were more likely to answer questions about themselves, such as pizza topping choices, than they were about others, despite the money.

The Wall Street Journal said that participants were willing to give up between 17 and 25 percent of their possible earnings just to talk about their preferences or feelings.