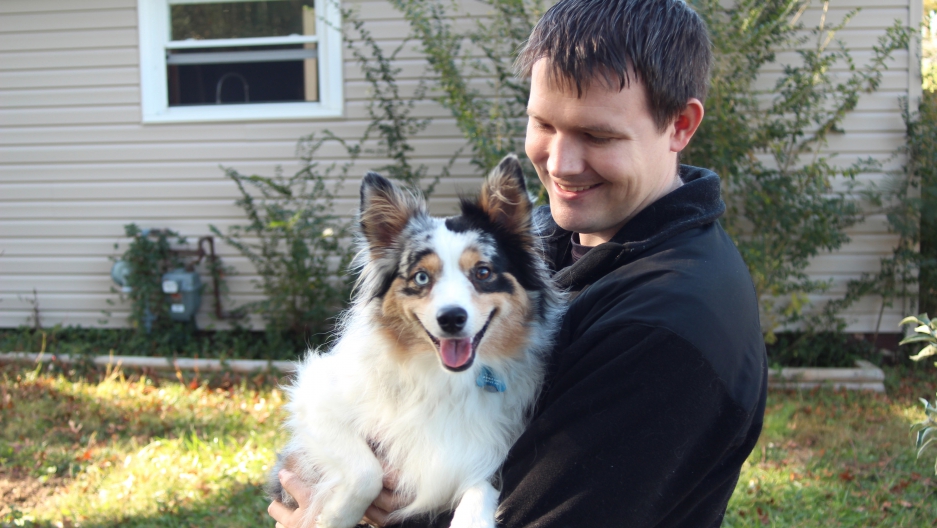 Post-traumatic stress disorder has become a major topic of conversation in the wake of two wars, in Afghanistan and Iraq.

Many returning soldiers are facing the medical condition, but are leery of getting help. Now, mental health professionals are proposing a change.

“No 19-year-old kid wants to be told he’s got a disorder,” said Gen. Peter Chiarelli, who spearheaded the campaign to reduce suicide rates in the Army.

While an estimated 30 percent of American veterans of the Iraq and Afghanistan wars demonstrated signs of PTSD, the Department of Veterans Affairs reported that less than half of those soldiers will solicit medical help.

The bundle of symptoms including depression, anxiety and memory loss associated with PTSD are triggered by traumatic experiences such as assault, rape or war. According to Chiarelli, the word 'disorder' makes the condition sound incurable, and he is in favor of dropping it altogether. High level Pentagon officials have begun using the name PTS, including Defense Secretary Leon Panetta, but the broader medical community is yet to follow suit.

Chiarelli has pushed hard to change the name of PTSD in order to change how the condition is perceived.

Some psychologists have suggested substituting 'disorder' for 'injury,' but others question whether the condition can be categorized as such.

According to Naveed Ali Shah, a veteran who recently sought treatment for PTSD, changing the name won't affect how veterans think about receiving a diagnosis.

"I don't think the 'D' is that stigmatizing that if we dropped it it would make such a huge difference," Ali Shah said. "For a majority of soldiers it would still be a psychiatric diagnosis that would still label them, no matter what the label is."

"Words matter. Who wants to be labeled with a disorder when this trauma happened to you during something that was part of your regular duties as a soldier?" Swain asked. "It's acceptable to have an injury, but the label that sits on you with a disorder is so much more powerful."

Frank Ochberg, a psychiatry professor at Michigan State University who supports Chiarelli's name change, thinks that PTSD is more like an injury because it is caused by an external event.

“One could have a clean bill of health prior to the trauma, and then afterward, there was a profound difference,” Ochberg wrote in a letter supporting Chiarelli’s idea.

Ali Shah recalled having been in denial about the symptoms he was experiencing two years after leaving the army. He said he felt bothered by having to seek treatment, and didn't want to confront having a disorder.

"The toughest part of the diagnosis was the realization that this is something real, something that is really happening, and learning how to cope with it internally," he said.

After coming to terms with his disorder, Ali Shah came up against the next obstacle, receiving timely treatment through understaffed veteran affairs health services programs.

"We need to normalize the fact that these kinds of things happen in life. Mental illness is part of life at large. There's lots of ways that the community can help. We can work together with the veterans association and coordinate services better," Swain said.

On Monday, psychiatrists met in Philadelphia to begin discussing changing the name of PTSD. Their decision will play a role in how the American Psychiatric Association chooses to categorize the condition in their updated Diagnostic and Statistical Manual of Mental Disorders due for publication in May 2013.