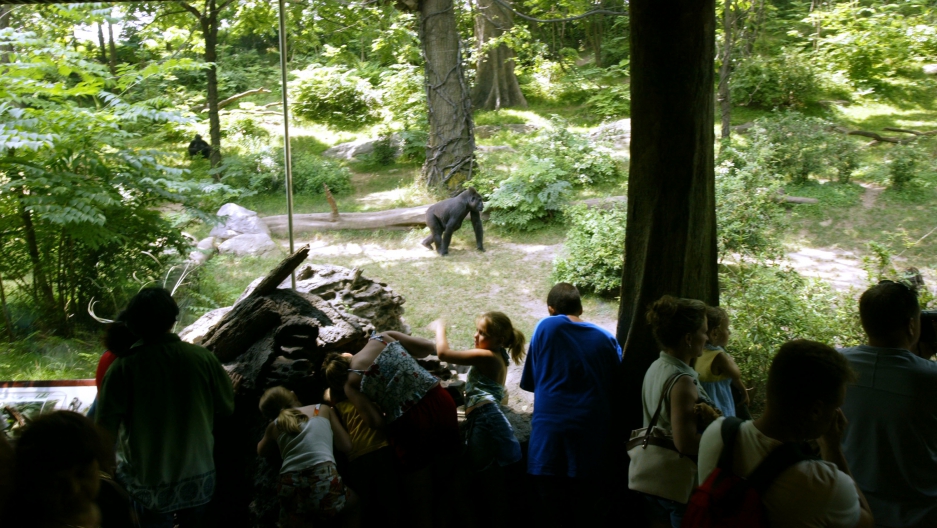 NEW YORK – Details emerged today about the 7 passengers who died at the Bronx Zoo Sunday when the SUV they were in careened off the Bronx River Parkway and fell more than 50 feet into the zoo.

Those killed were three generations of the same family, en route to a family party, the Associated Press reported.

According to the AP, the victims were Jacob Nunez, 85, and Ana Julia Martinez, 81, who were visiting from the Dominican Republic; their daughters, Maria Gonzalez, 45, and Maria Nunez, 39; and three grandchildren, Jocelyn Gonzalez, 10, the daughter of Gonzalez, and Niely Rosario, 7, and Marly Rosario, 3, both daughters of Nunez.

Police said Maria Gonzalez was driving the vehicle, a 2004 Honda Pilot, at about 70 mph when it crashed, the Los Angeles Times reported. All passengers were wearing seat belts.

Neighbors mourned the loss of Maria Gonzalez, a maintenance worker at Fordham University, and her family, the AP reported.

"They were a good, wholesome family," neighbor Felicia Lee, 29, told the Daily News, according to the AP. "The mother always kept an eye on her children. They were typical little girls.”

"She was a good mother ... a very good mother,” Maria’s husband, Juan Gonzalez, told the Poughkeepsie Journal in Spanish as he cried and leaned on a police chaplain, the LA Times reported.

The accident is the second time in a year a vehicle has jumped the 4-foot-high guardrails along the Bronx River Parkway, the LA Times reported. The Bronx borough president, Ruben Diaz Jr., said Monday that the parkway's guardrails are not high enough.

"It really is not as tall as many of the [vehicle] doors here," Diaz told television station NY1, according to the LA Times. "So it's time at least in this portion of the parkway where it's elevated ... to call for higher railings. If not, this is going to happen again."