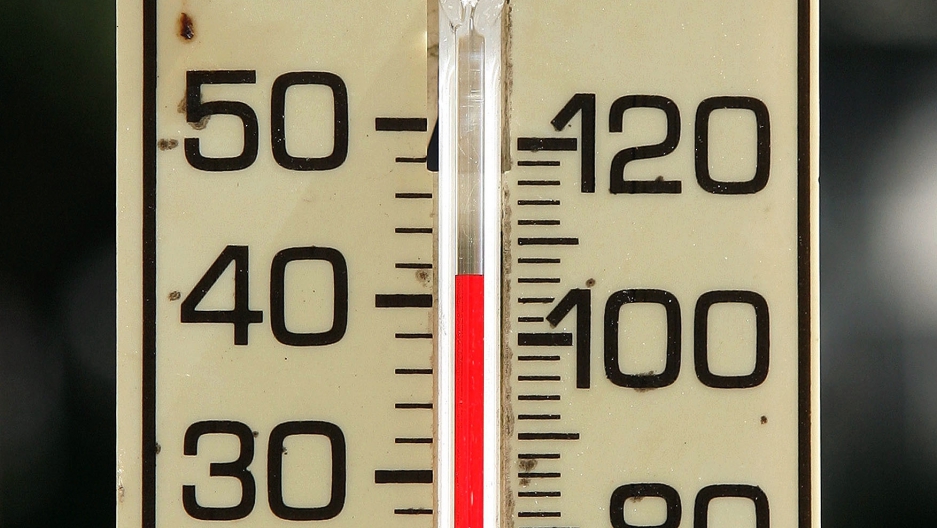 Global warming masked by pollution in the eastern US in the 20th century, says a new Harvard study.
Credit: Tim Boyle
Share

Pollution in the eastern United States helped to mitigate climate warming in the region, says a new study.

Climate scientists at Harvard found that particulate pollution in the late 20th century allowed the effects of global warming in the region to be masked.

According to TG Daily, global temperatures rose by around 0.8 degrees Celsius from 1906 to 2005, yet in the eastern US, the temperature fell by about one degree between 1930 and 1990.

Scientists at Harvard are attributing this to a "warming hole" that delayed global warming in the region.

"What we’ve shown is that particulate pollution over the eastern United States has delayed the warming that we would expect to see from increasing greenhouse gases," said lead author of the study Eric Leibensperger of Harvard University, reported Fox News.

"For the sake of protecting human health and reducing acid rain, we've now cut the emissions that lead to particulate pollution but these cuts have caused the greenhouse warming in this region to ramp up to match the global trend."

Environmental regulations like the Clean Air Act enacted in 1970, reported EarthSky, and a move away from manufacturing and coal have decreased air pollution in the region recently.

According to the study, this has seen the region rapidly catch up to global warming trends.

The study authors say that the research should highlight the need to account for impacts on the climate in future air quality policies, said Science Blog.