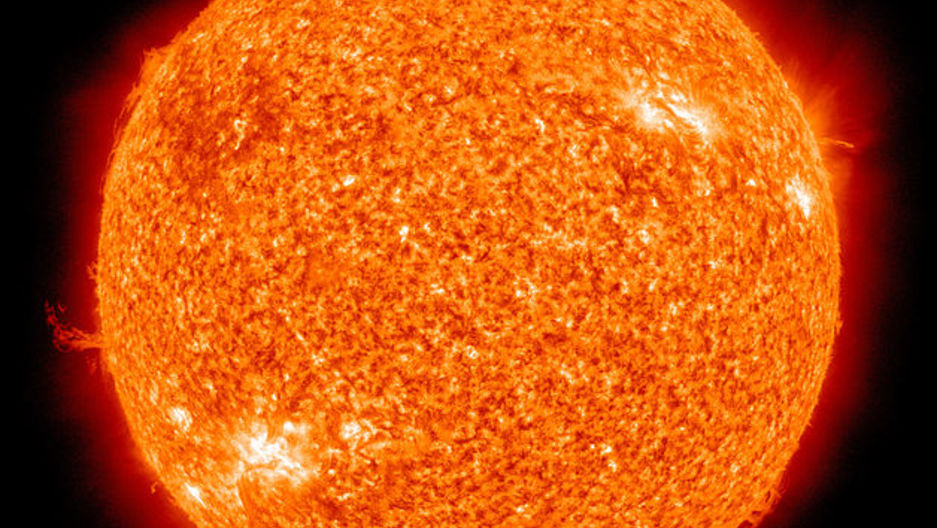 The sun is the Earth's closest star. It dictates time, temperature, and all manors of apparent and hidden aspects of life for us.

But what do we really know about earth’s closest star? We know it’s warm, that life depends upon it. And it’s way out there , just thirty million miles past Mercury.

But other than that, the sun is still a mystery in many ways. After all, it’s not easy to get close to something that’s 27 million degrees Fahrenheit.

Michio Kaku knows a lot about outer space and about future possibilities. A theoretical physicist, he’s the author of the New York Times bestseller "Physics of the Future." Kaku said we have to understand the sun's actions better, in order to be better prepared for the future.

As an example, he points out the sun's 11-year cycle of solar flares — the next on is expected in 2013. Though we know when it's coming, we don't know why.

"We have to understand why the sun erupts with giant solar flares and coronal mass ejections, one of which could fry our satellites and wipe out our power supply," he said. "It's in our self-interest to learn as much about the sun as we can."

On top of the very practical reasons to study the sun, there's an eminently more scientific reason: pure curiosity. We know so little about the sun — it's perhaps the closest celestial body about which we know the least.

"There are so many gaps in our knowledge of the sun. We've mapped practically every square mile of the planet Mars, we know more about Mars than the surface of the Earth in fact," he said. "But the sun constantly changes. It's not made out of a solid surface at all. It's made out of plasma, roughly 75 percent hydrogen and 25 percent helium."

That's why this probe is so important, he said. It will travel inside the orbit of Mercury, where no other space probe has gone before, Kaku said.

It'll gather data on the sun from there until it's completed its designed mission, upon which time it may have a dramatic death.

"There is talk that after that its lived out its useful life, it will plunge into the sun and give us detailed information as it approaches the heliosphere and burns up," Kaku said.

The Solar Orbiter is a compilation of cooling tricks that, together, should enable it to work and work longer, in what is an incredibly inhospitable environment for electronics.

It'll be expected to analyze UV radiation, cosmic radiation, solar flares, solar winds and do all that while protecting its electronics, Kaku said.

"Normal electronics would be fried if it were exposed to the heat of the sun," he said.

The journey to the sun will take years, even once the probe is built and launched.