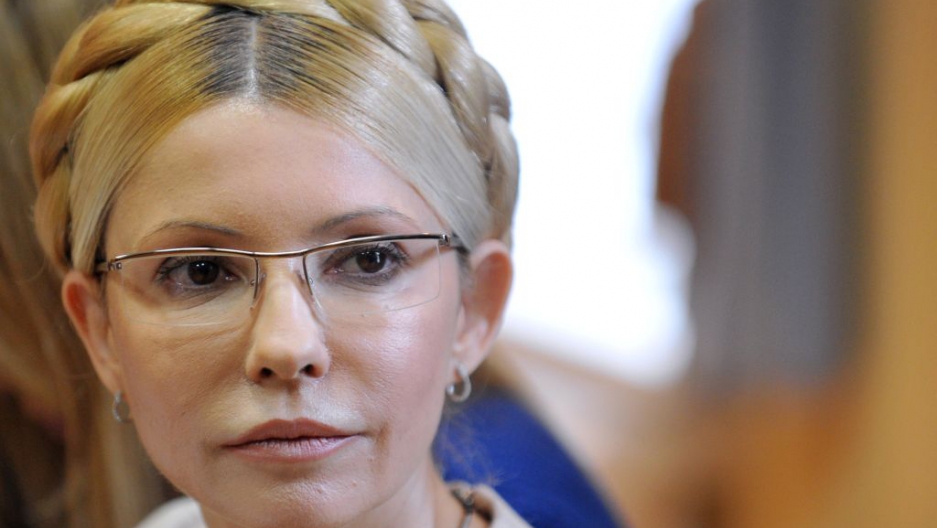 Ukraine's former Prime Minister Yulia Tymoshenko listens as the verdict on her case is read out on Oct. 11, 2011. Tymoshenko was sentenced to seven years in jail for abusing her powers in a 2009 gas deal with Russia, a verdict that has harmed ties with the European Union and other Western powers.
Credit: SERGEI SUPINSKY
Share

Ukraine's jailed former prime minister Yulia Tymoshenko has been moved to hospital to be treated for back pain.

AFP explains that the 51-year-old's condition prevented her from attending the opening of her new trial for tax fraud.

She had previously refused to be treated at a Ukrainian hospital, unless it was approved by a team of visiting German doctors.

The news agency says the Ukrainian prison service has confirmed the move, quoted a statement that read: ""After reviewing the conclusions of German doctors, Tymoshenko expressed a desire to begin treatment in the clinic that was proposed for her... in the city of Kharkiv."

On Thursday, the BBC reported that Tymoshenko asked the court to hold its preliminary hearing on Thursday without her.

It outlined how she is currently serving seven years in prison for abuse of office over a 10-year gas deal she signed with Russia while in power in 2009.  In this latest trial she is facing charges of tax evasion and attempted embezzlement, which could result in a prison sentence of up to 12 years.

She denies wrongdoing in both case and the EU and other Western countries have said investigations against her are politically motivated.

The European Court for Human Rights has urged Ukraine to ensure Tymoshenko receives proper medical treatment, according to Reuters.

Tymoshenko led the 2004 Orange Revolution and went on to serve two terms as prime minister, the Focus Information Agency says.  She lost the 2010 presidential election to rival Viktor Yanukovich.