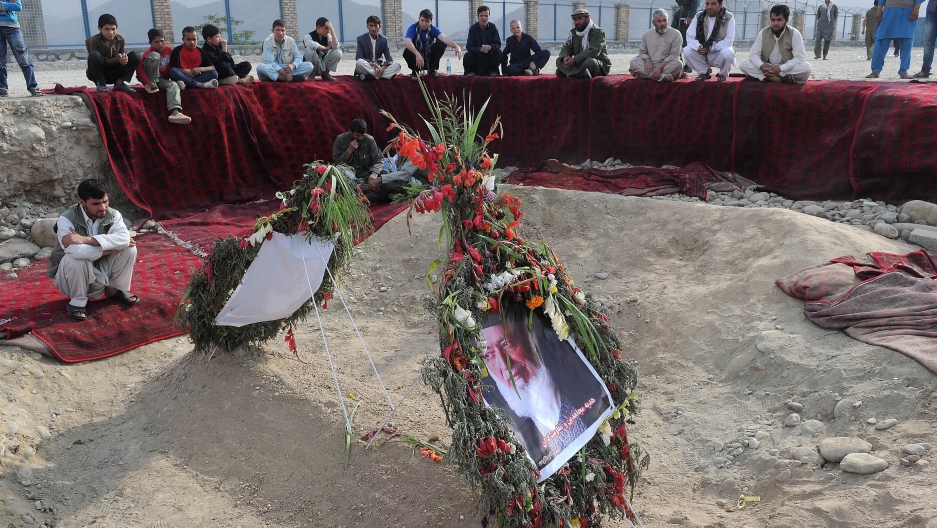 The son of the murdered Afghan peace envoy Burhanuddin Rabbani has been appointed to replace him, a statement from the President’s office said Saturday.

Salahuddin Rabbani, who is currently Afghanistan’s ambassador to Turkey, will take over as chair of the country’s High Peace Council, the body that leads negotiations and reconciliation efforts with the Taliban, Reuters reports.

His father, a former president of Afghanistan and mujahedeen leader who fought Soviet troops, was killed in a suicide bombing last September. His death was seen as major setback to efforts at securing a deal with the Taliban.

A presidential statement released Saturday said Rabbani had been elected by a majority of the 70-member High Peace Council, and that his appointment was aimed at “consolidating national unity and preventing foreign interference,” according to the Agence France Presse.

The appointment of Rabbani – who is US-educated and previously worked at the Afghan diplomatic mission to the United Nations in New York – ends a seven-month gap during which the council has been leaderless.

Rabbani’s task will be difficult to execute given the Taliban’s denunciation of the western-backed government of President Hamid Karzai as illegitimate, the BBC reports.

Burhanuddin Rabbani was killed at his home in Kabul by a suicide attacker posing as a Taliban envoy who concealed a bomb in his turban. The Taliban denied authorizing the killing, while Pakistan also denied suggestions it had had a hand in the attack.