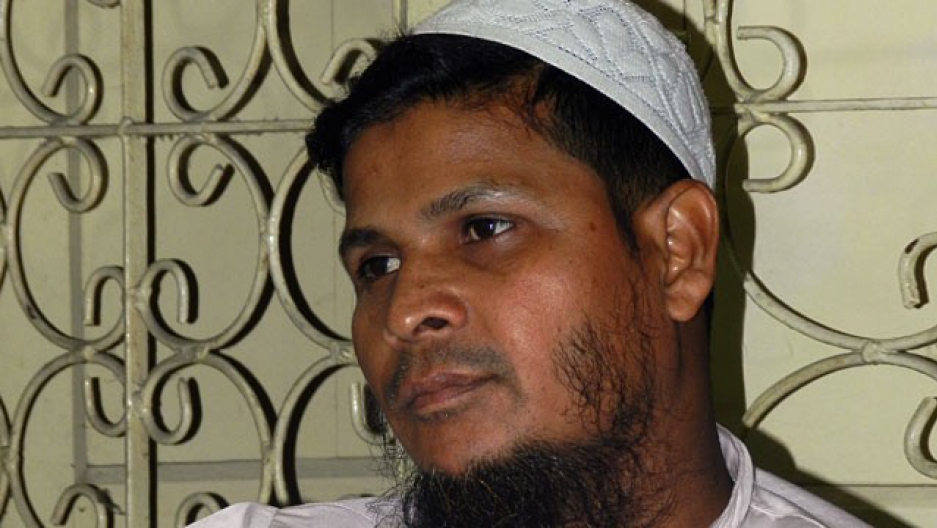 Weeks after winning a major commitment from American clothing giant Phillips-Van Heusen to improve labor conditions in the garment factories of Bangladesh, one of the leaders of the workers' movement has been found murdered, his body showing evidence of brutal torture.

Aminul Islam, a head of the Bangladesh Centre for Worker Solidarity (BCWS) and the Bangladesh Garment and Industrial Workers Federation, disappeared from the country's main textile center of Ashulia on Wednesday after receiving a call from a worker requesting assistance.

"His legs had severe torture marks including a hole made by a sharp object. All his toes were broken," the local police chief told AFP.

Police discovered his body dumped by a roadside Friday, reportedly burying it in "a state-run graveyard the next day after finding no claimant."

BCWS' Kalpona Akter, who was arrested and imprisoned along with Islam in 2010 on charges related to their labor activism, accused Bangladeshi security forces and garment firm owners of responsibility for her colleague's murder.

Islam, 40, had fought for years to organize garment workers to push for higher wages and safer factories, forcing one of the worst paying countries in the world to increase the minimum wage in 2010. Last month the BCWS was featured in an ABC News investigation into labor violations in Bangladesh's apparel industry.

The ABC story focused on a 2011 factory fire that killed 29 workers and led Phillips-Van Heusen to commit more than $1 million to improving standards in the factories that produce clothing for many of the world's most recognizable brands including Calvin Klein, Nautica, Kenneth Cole and Timberland.

A press release from the International Labor Rights Forum indicated that Islam had feared for his safety just hours before his disappearance after spotting a police van while attending evening prayers.

Akter said Islam had been tortured in 2010 by members of Bangladesh's National Intelligence Service:

"They took him to the agency headquarters, tortured him, broke one of his toes and then took him to (the northern district of) Mymensingh from where he miraculously escaped."